A bill strengthening Texas open records laws after a border city refused to say how much it paid pop star Enrique Iglesisas for a concert has cleared a key hurdle in the Legislature.

The Texas House on Wednesday gave tentative approval to requiring more disclosure over entertainment events that use public funds. The bill follows backlash over the city of McAllen withholding financial details about Iglesias' performance at a 2015 Christmas parade.

The city had argued that revealing how much Iglesias was paid would negatively impact negotiations with other performers. The Texas attorney general's office backed the city, citing public record exceptions long opposed by open government advocates in Texas. 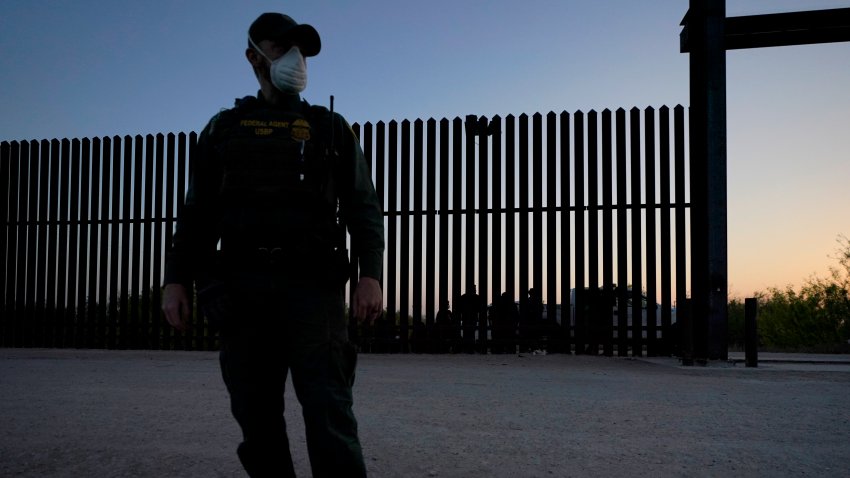 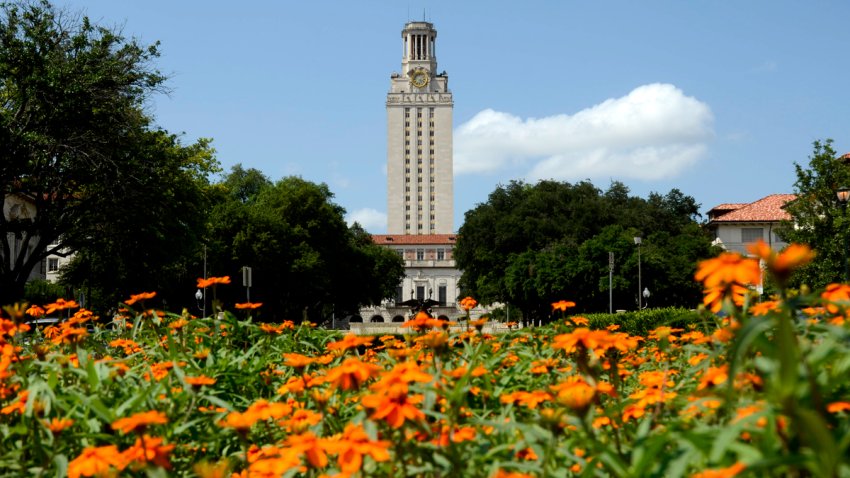 University of Texas 10 hours ago

The bill still needs Senate approval. It is among several measures aimed at expanding open records laws in the state.