Texas Had Fewest Executions Since 1996 Due to Pandemic

Texas, the nation’s busiest capital punishment state, carried out the fewest executions in nearly 25 years mainly because of the impact of the coronavirus pandemic, according to a report released Wednesday.

Texas juries also issued their fewest new death sentences since 1974, as the pandemic shut down trials, according to a year-end report by the Texas Coalition to Abolish the Death Penalty.

In 2020, Texas executed only three inmates. Six others had their executions delayed by the courts due to the pandemic and two others were delayed due to legal issues, according to the report. This was the fewest executions since 1996, when there were also only three as a law on death-row appeals was challenged in court.

Texas juries sentenced only two individuals to death this year — one each in February and March, just before the coronavirus essentially brought the court system to a stand-still.

However, Texas was one of two states that carried out a death sentence during the pandemic, with the July execution of Billy Joe Wardlow. Although Texas typically carries out the most executions in the U.S. in any given year, the federal government had the most in 2020, with 10.

The number of death sentences and executions in Texas and across the U.S. has been steadily decreasing over the last two decades. Texas executions peaked in 2000, when 40 people were put to death. In 2019, the year before the pandemic, the state executed nine inmates.

Experts say that although the pandemic has skewed the numbers, the long-term trend away from executions is likely to continue. 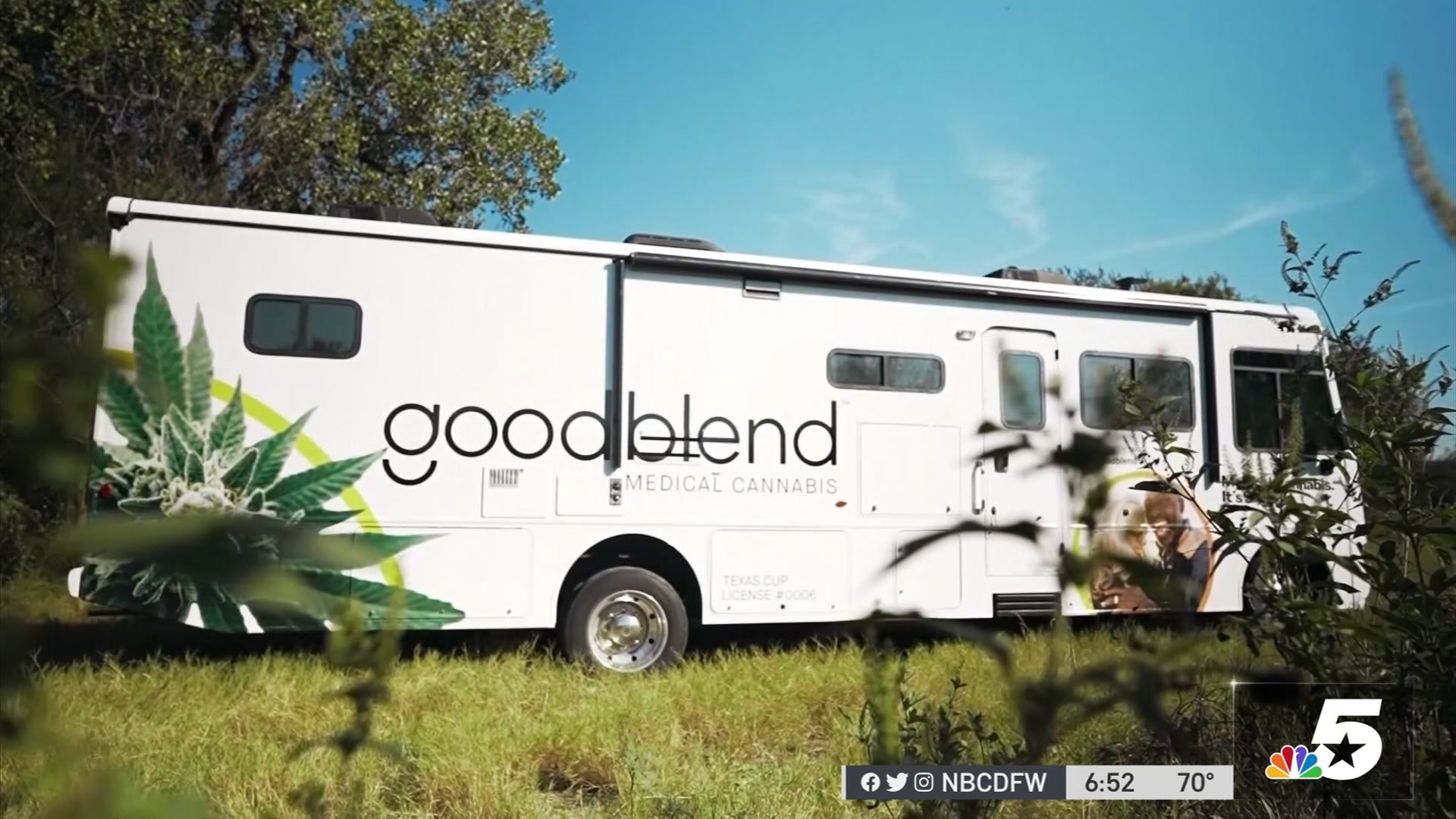 “We think that prosecutors certainly have other priorities beyond seeking death in a year when we’ve seen just so much devastation to our communities,” said Kristin Houlé Cuellar, the coalition’s executive director,

The election of reform-minded district attorneys in recent years in some of Texas’ most populous counties has also contributed to the ongoing decline.

In November, voters in Travis County, where Austin is located, elected Jose Garza as district attorney. Garza has pledged to not seek death sentences and to review all post-conviction death penalty cases for any legal or evidentiary issues. District attorneys in Bexar, Dallas, Harris and Nueces counties have also committed to limiting the use of capital punishment.

The death penalty has continued to be disproportionately applied in Texas against people of color, with 70% of the death sentences handed down by juries over the past five years being given to minorities, according to the report. Black people, who account for about 13% of the state’s population, make up more than 44% of Texas death row inmates.

Since March, visits to the state’s prison facilities have been suspended due to the pandemic.

“Access to the phones has been even more limited now than usual, and I have not been able to speak with my family in a long time. But whenever I go to the phone to have a legal call, my mask is up and I try not to touch anything,” death row inmate Rodney Reed told his attorneys at the Innocence Project last month.

There might be an upswing for the next couple of years as the backlog of cases that didn’t move forward during the pandemic advance to execution, said Robert Dunham, executive director of the Washington, D.C.-based Death Penalty Information Center.

But once Texas and the rest of the country come out of the pandemic, communities that have suffered economic damage due to the virus might think twice about capital punishment, which can be very expensive due to trial and appellate costs.

“I think in much of the country, the economic damage from the pandemic may make the death penalty unaffordable,” said Dunham, whose organization takes no position on capital punishment but has criticized the way states carry out executions.