Girl Whose Eyes, Mouth Were Glued Shut is Out of Hospital

Police say a 1-year-old West Texas girl whose eyes and mouth were glued shut has been released from a hospital as her father faces allegations he attacked her.

All three children were at their Odessa home when police responded to a domestic disturbance Sept. 16. 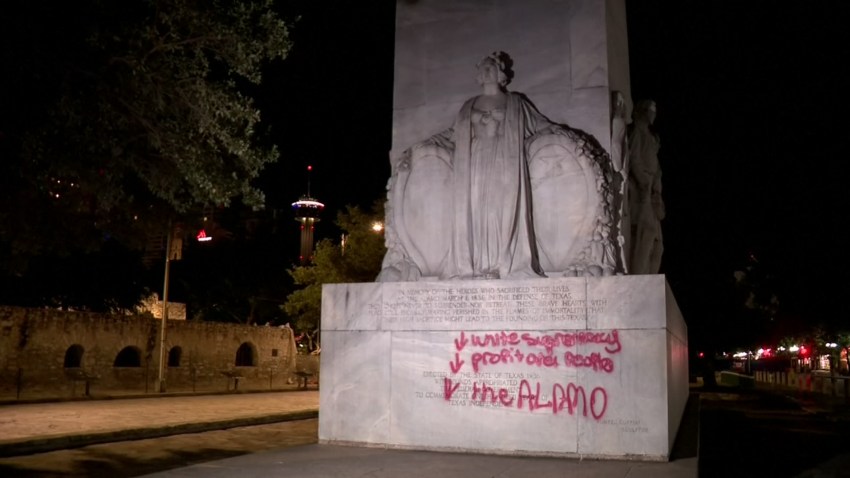 Their father, 29-year-old Johnnie Lee Carter, remains jailed in El Paso on a charge of injury to a child causing serious bodily injury.

Police said he's suspected of beating and choking the 1-year-old and using an adhesive stick to glue her eyes and mouth shut.

They say Carter was arrested Monday, Sept. 24 in El Paso and awaits extradition.