Texas Defense Going From Bad to Worse at Midseason

After losing to Oklahoma on Saturday, the Longhorns rank last in the Big 12 in pass defense

The defensive numbers for No. 15 Texas are bad and getting worse.

After losing to No. 5 Oklahoma on Saturday, the Longhorns rank last in the Big 12 in pass defense and total defense, and their current pace of 453.3 total yards allowed per game would break some dubious records set during the disastrous three years of the Charlie Strong era.

What shocked coach Tom Herman the most about the 34-27 defeat was how easily the Sooners pushed around, ran through or simply ran past the Longhorns (4-2, 2-1 Big 12). 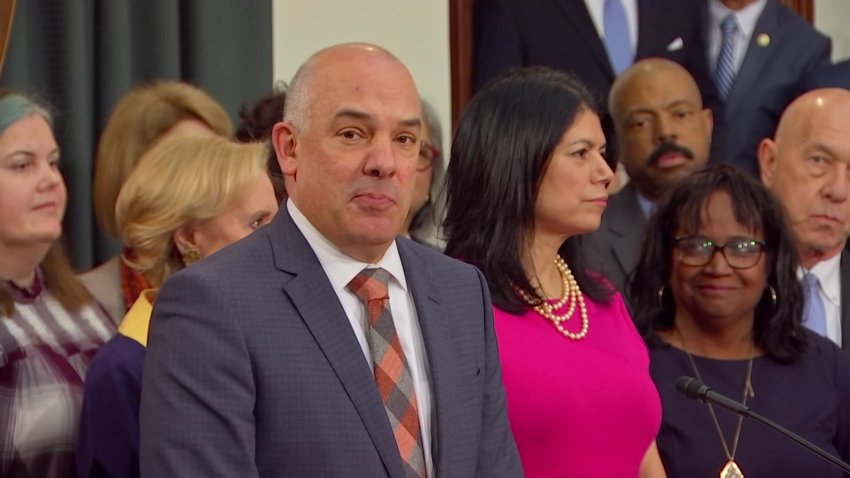 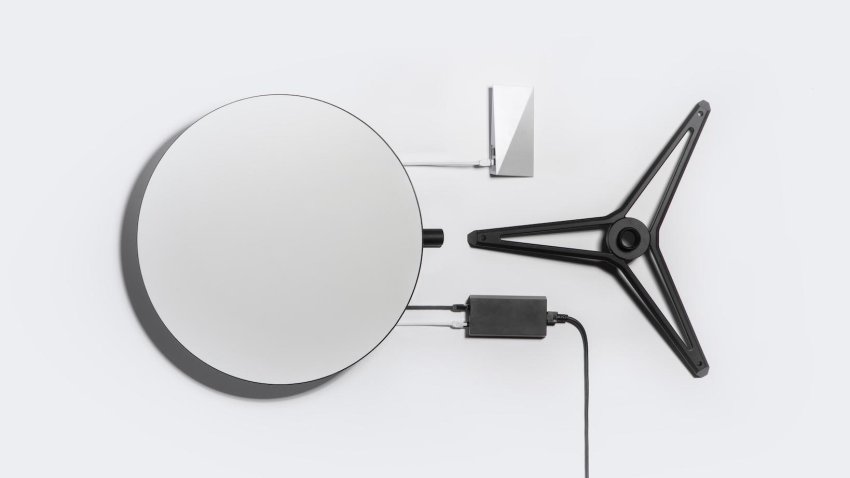 SpaceX Is Building a Factory in Austin, Texas for Starlink Satellite Internet Equipment

"We got exposed by some really good athletes. But we've got some good athletes ourselves that we need to teach how to tackle better," Herman said Monday.

The Longhorns knew they were in for some growing pains this season with eight new starters on defense. Herman had downplayed the big changes by noting many of the new starters had seen plenty of playing time. And he said he wasn't losing sleep as injuries started picking off more starters in the secondary; all Big-12 safety Caden Sterns didn't play against Oklahoma.

Some of those ugly defensive statistics come after three games against some of the most explosive offenses in the country in LSU, Oklahoman and Oklahoma State.

But getting pushed around all day by the team Texas is supposed to be challenging for the Big 12 title came as a surprise.

"It was the first time we got out-physicalled on both sides of the ball that I can remember," Herman said. "That's not us."

Herman blamed some of the poor tackling on his decision to limit tackling in practice the last couple of weeks.

"It was not a great decision," Herman said. "It showed."

There was more bad news in the secondary Monday: safety Chris Brown's fractured forearm will need surgery and he is likely out for several weeks.

A pair of early turnovers against Oklahoma kept Hurts from turning the game into a rout in the first quarter. But even when the Texas offense finally starting moving the ball in the second half, the defense never could dial up the key stop it needed in the second half.

Herman noted the Longhorns scored 24 points after halftime. So did Oklahoma as Hurts and the Sooners answered every second-half Texas scoring drive with their own.

"We got our hands on (Hurts) him quite a bit, slippery dude back there," Herman said. "We got to him, we didn't get him down."

Beating Oklahoma would have put Texas in the driver's seat to the Big 12 title game in December. Now they'll have to fight their way through the rest of the schedule to get there, where a rematch could await. Texas and Oklahoma met twice last season with the Longhorns winning the mid-season matchup in October and Oklahoma getting its revenge in the Big 12 championship.

Texas hosts Kansas (2-4, 0-3), one of the worst offensive teams in the country, this week.