The Supreme Court on Monday agreed to hear an appeal from Texas death row inmate Rodney Reed, who claims untested crime-scene evidence will help clear him.

Reed was sentenced to death for the 1996 killing of 19-year-old Stacey Stites.

Prosecutors said Reed raped and strangled Stites as she made her way to work at a supermarket in Bastrop, a rural community about 30 miles southeast of Austin.

Reed has long maintained that her fiance, former police officer Jimmy Fennell, was the real killer. Reed said Fennell was angry because Stites, who was white, was having an affair with Reed, who is Black. Fennell, who served time for sexual assault and was released from prison in 2018, has denied killing Stites. 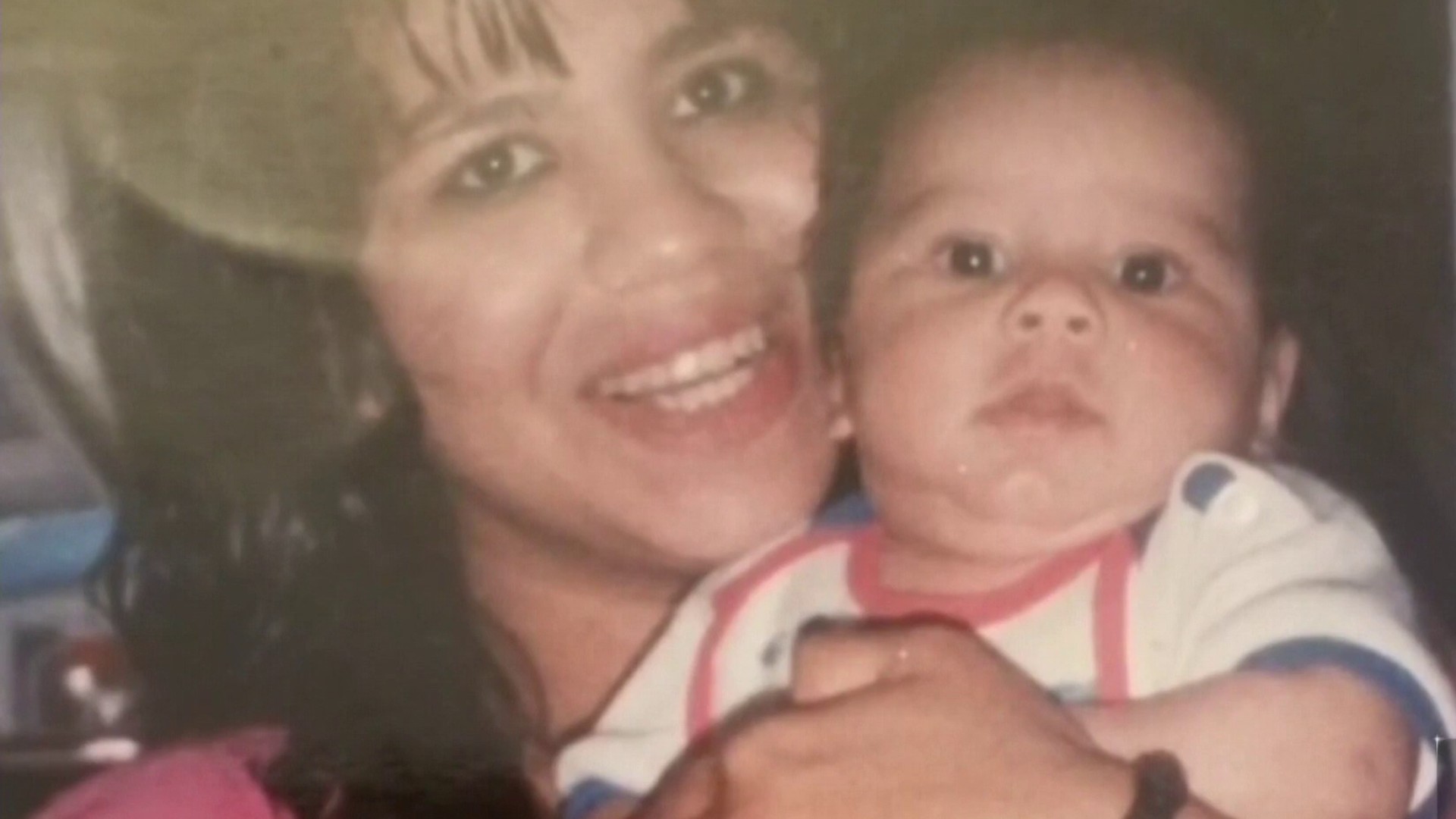 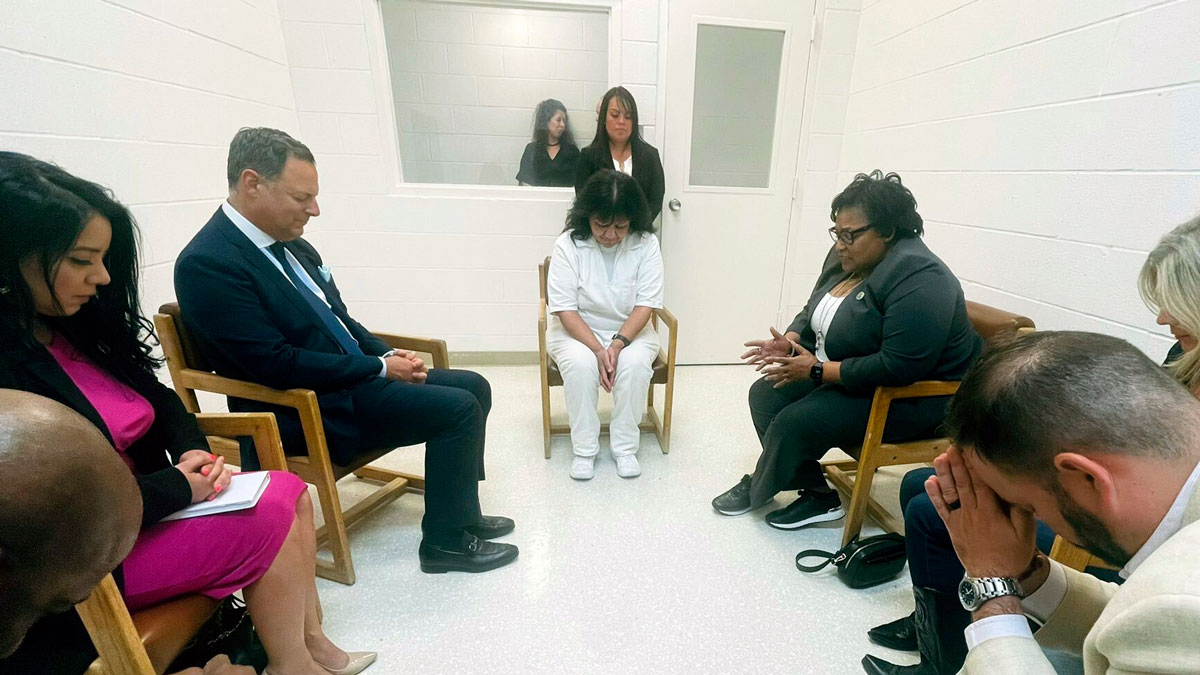 Melissa Lucio's Execution: Here's Why It Was Delayed The justices will take up the case in the fall. The issue is whether Reed waited too long to ask for DNA testing of items recovered from and near Stiles' body, clothing and items found in or near Fennell's truck.

The 5th U.S. Circuit Court of Appeals ruled against Reed.

His supporters have included Beyonce, Kim Kardashian and Oprah Winfrey, as well as lawmakers from both parties.