It could have been the plot of a movie: A Houston couple improvises a hospital wedding in less than an hour after the bride goes into labor early.

Stephanie Tallent was eight months pregnant and having an ultrasound Friday when she went into labor at Texas Children's Pavilion for Women in Houston.

Fortunately she and fiance Jason Nese had gotten their marriage license the day before. Nese fetched the license from his car, along with a white sun dress Tallent meant to send to the cleaners. 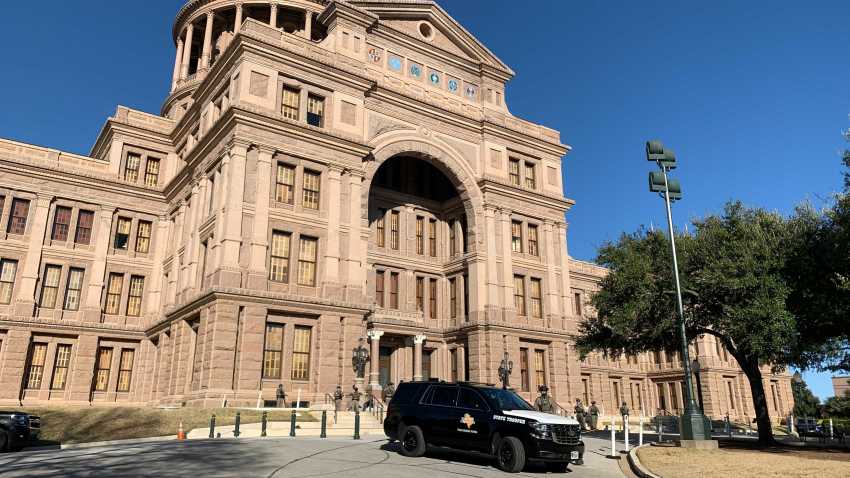 Texas Capitol Closed Through Wednesday Due to Planned ‘Armed Protests'

A chaplain was called and a party of doctors, nurses and clinic staff rounded up for the wedding.

After the ceremony, Tallent was prepped for a cesarean section. Daughter Sophia arrived a few hours later at 6 pounds 3 ounces.