Federal agents have seized more than 20 vehicles and the money from 10 bank accounts belonging to married U.S. Army veterans in Texas.

Investigators allege that the pair used personal information stolen from soldiers to defraud the military.

Neither Kevin Pelayo nor Cristine Fredericks has been charged with a crime, but Army investigators got a warrant last month to confiscate property and evidence from their home in Killeen, near Fort Hood. 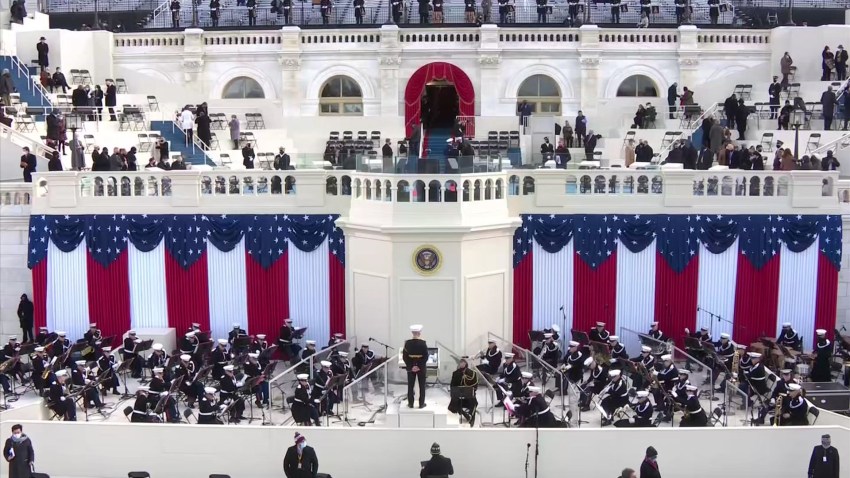 Investigators allege in an affidavit that the couple used a transportation reimbursement program to swindle the Army out of much as $11.3 million.

Reached by phone, Pelayo declined to comment because he said he believed it was an ongoing investigation.