Texas Republican Jake Ellzey is the newest member of the U.S. House

Texas Republican Jake Ellzey was sworn in to the House on Friday, days after winning a special election in which he defeated his predecessor's widow, who was backed by former President Donald Trump.

Trump continues to hold tremendous sway over the GOP and has sought to make himself a kingmaker since losing the 2020 presidential election. Yet Ellzey's come-from-behind victory Tuesday over Republican Susan Wright, widow of Rep. Ron Wright, suggests there may be limits to his influence -- particularly in the suburbs.

"I believe America is exceptional. I love my country. It's an honor to serve," Ellzey said from the House floor after taking an oath of office administered by House Speaker Nancy Pelosi.

Ellzey thanked his family and pledged to represent the 6th Congressional District with "quiet professionalism." He also held a moment of silence for Ron Wright, 67, who died in February just weeks into his second term. Wright was diagnosed with COVID--19 and had lung cancer. Susan Wright was also diagnosed with COVID-19 and at one point was hospitalized with her husband.

Ellzey's victory in the special election runoff was a surprise to many. He was a Republican state legislator, finished second to Susan Wright in May and only narrowly made the runoff over a Democrat.

Trump endorsed Wright and recorded a robocall for her. Make America Great Action, a political action committee chaired by former Trump campaign manager Corey Lewandowski, plunged $100,000 into an ad buy over the weekend, in an effort to seal her victory.

Ellzey narrowly lost the GOP nomination for the seat in 2018. The North Texas district near Dallas has long been Republican territory. But Trump's support in the district has also plummeted: after winning it by double-digits in 2016, he carried it by just 3 percentage points last year, reflecting the trend of Texas' booming suburbs becoming more favorable territory for Democrats. 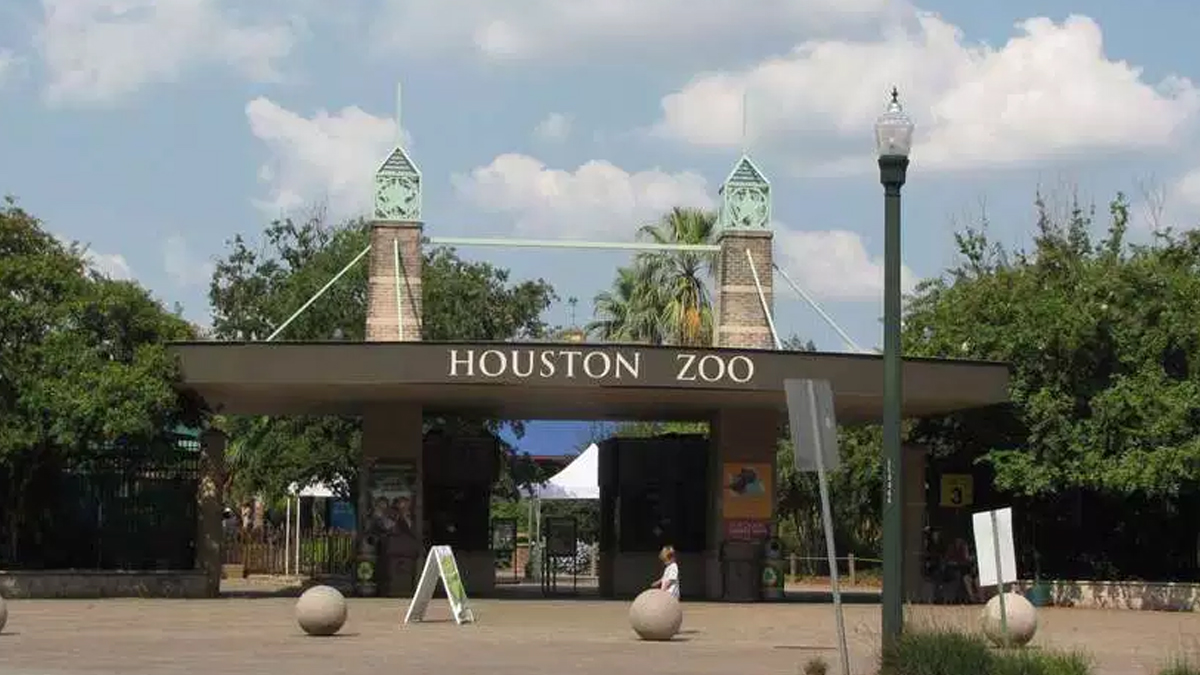 Ellzey did not distance himself from the twice-impeached former president. He instead sought to overcome the lack of Trump's backing by raising more money and touting other endorsements, including the support of former Texas Gov. Rick Perry.