A federal appeals court ruled Tuesday that Texas cannot ban a common second-trimester abortion procedure that Republican-led statehouses across the U.S. have sought to outlaw in recent years.

The law signed by Republican Gov. Greg Abbott in 2017 was never enforced and was previously blocked by a federal judge in Austin. Texas appealed that decision, but the 5th U.S. Circuit Court of Appeals in New Orleans said the measure "unduly burdens a woman's constitutionally-protected right."

Abortion rights groups say the procedure, known as dilation and evacuation, is the safest and most common second-trimester procedure and that eliminating it would force women to choose less-safe options. The Texas law used the non-medical term "dismemberment abortion" to describe the procedure, in which forceps and other instruments are used to remove the fetus from the womb. 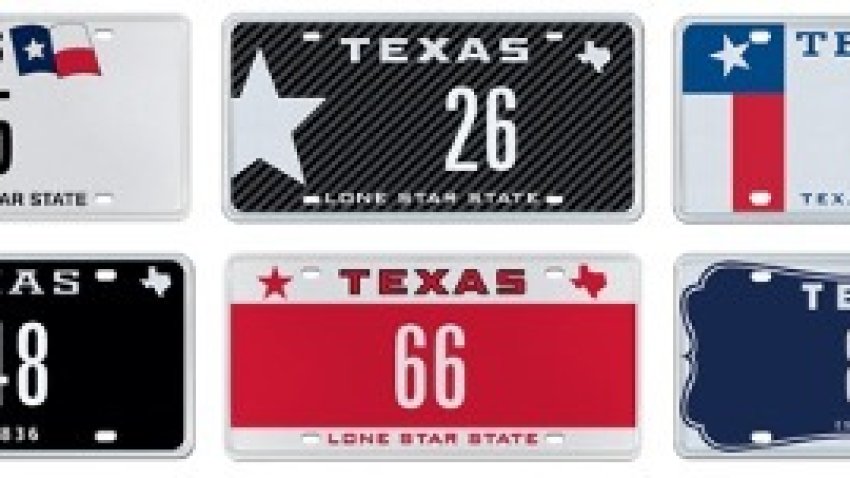