Foes of Texas’ strict abortion ban are taking aim at companies that donated money to the bill’s sponsors, hoping consumers will pressure corporate America to join the fight against a surge of restrictions.

The television and digital ads begun this past week by the groups Corporate Accountability Action and American Bridge 21st Century, the Democratic Party’s opposition research arm, highlight AT&T’s contributions to Texas Republican lawmakers. There are plans to expand the campaign to Florida, where a similar abortion proposal has been introduced.

Abortion rights supporters in Texas are confronting the nation’s strictest abortion law in one of the most populous states, as well as a conservative-majority U.S. Supreme Court and a wave of GOP lawmakers who want their states to be next. Democrats and their allies on this issue are looking for new ways to harness frustration into leverage.

“This is a moment in our country where there is no middle ground. You really can’t be on the sidelines,” said Cecile Richards, past president of Planned Parenthood and current co-chair of American Bridge 21st Century. 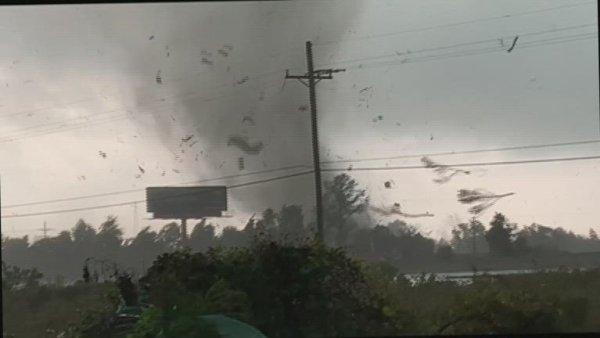 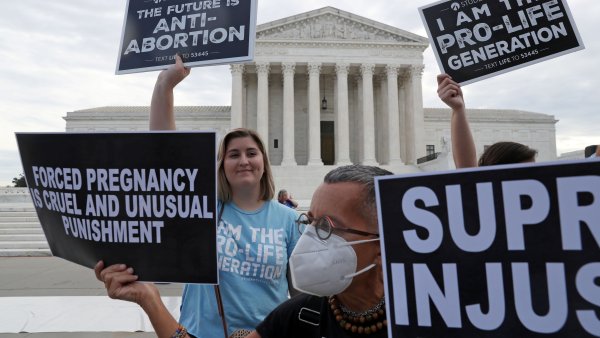 The Texas law greatly slowed the number of abortions, forcing clinics to turn away hundreds of women and leading patients to seek the procedure in other states, which has created growing backlogs.

Texas had roughly two dozen abortion clinics before the law took effect Sept. 1. At least six clinics resumed performing abortions after six weeks of pregnancy after a federal judge blocked the law on Wednesday, according to the Center for Reproductive Rights. But late Friday, an appeals court allowed the restrictions to resume pending further arguments. The Biden administration, which had sued, has until Tuesday to respond.

The ads in Texas aim at AT&T, which Corporate Accountability Action found donated more than $645,000 over the past two years to nearly 22 lawmakers who sponsored the measure. The Dallas-based telecom company also donated thousands to Democratic lawmakers.

In Florida, the group is criticizing corporations such as Walt Disney for its $262,000 in donations to among the more than two dozen lawmakers who sponsored proposed abortion restrictions over the past two years. NBC Universal gave $83,500 to those legislators, and some $88,000 in Texas, CAA found.