"In all my years of baseball, I've never seen a delay caused by bees."

A swarm of bees in the third base dugout delayed the start of minor league baseball game Sunday in Corpus Christi.

The Corpus Christi Hooks, the Houston Astros' Double-A affiliate, were scheduled to play a 6:05 p.m. game against the Northwest Arkansas Naturals, a Kansas City Royals' minor league club, when someone noticed the bee hive, according to a Hooks official.

Team president Ken Schrom said Hooks pitching coach Bill Murphy alerted the grounds crew of the bee hive around 5 p.m., but the team's pest control provider couldn't get to the ballpark until 6:45 p.m.

"In all my years of baseball, I've never seen a delay caused by bees," said Schrom, whose career included seven years in the big leagues with the Blue Jays, Twins and Indians. 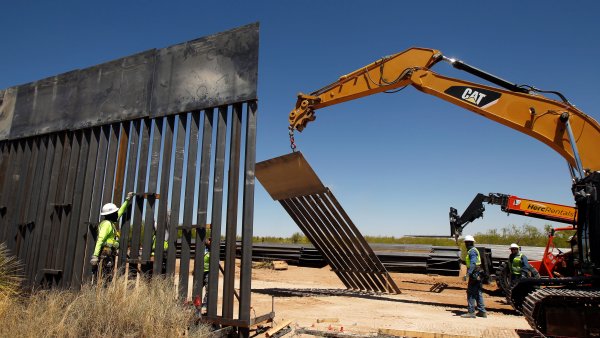 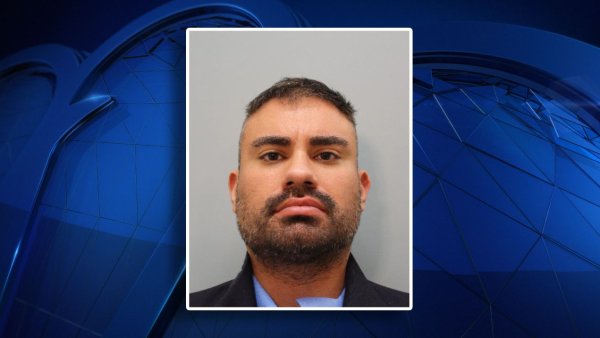 Schrom said Pest Patrol sprayed a soap and water solution on the bees before it used a vacuumed to pick them up.

Shockingly, Schrom said not one person was stung.