A suspected neo-Nazi has been sentenced to 2 1/2 years in federal prison after pleading guilty to a gun charge in West Texas.

Aiden Bruce-Umbaugh, 23, could have received up to 10 years in prison at his Tuesday sentencing in Lubbock, Texas, for firearms possession by an unlawful user of a controlled substance.

Federal prosecutors said the charge resulted from a November traffic stop in Post, Texas. Officers found three assault-style rifles, a pistol, assorted ammunition, a small canister of marijuana and a vial of THC oil in the 23-year-old's car. 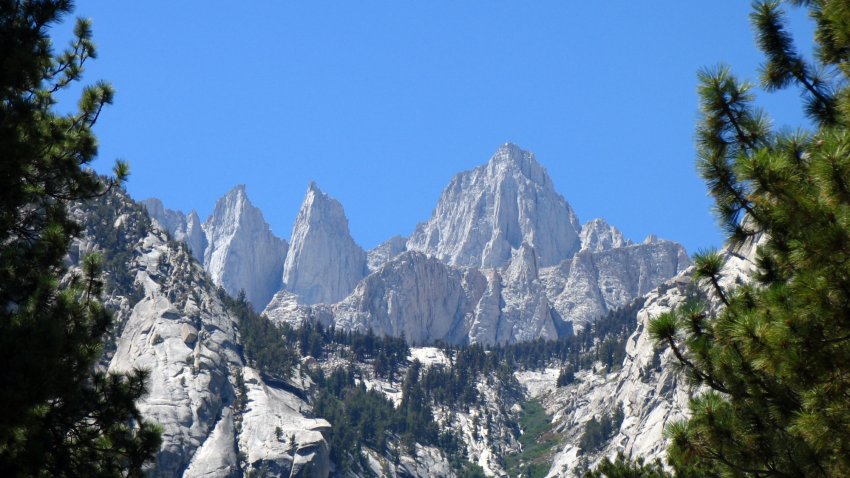 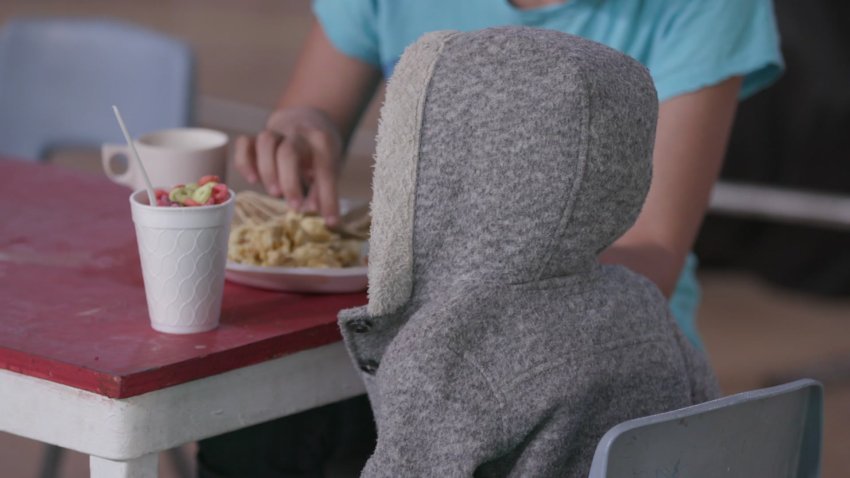 Inside Juarez Shelter Where Asylum Seekers Wait in Limbo