"We were really very fortunate," said San Antonio fire spokesman Joe Arrington on the low number of injuries reported in violent storms that ripped through his city Sunday night. 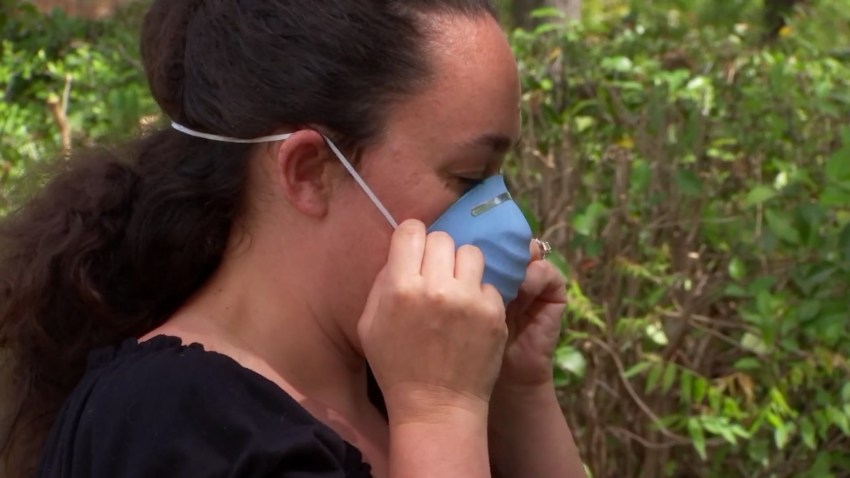 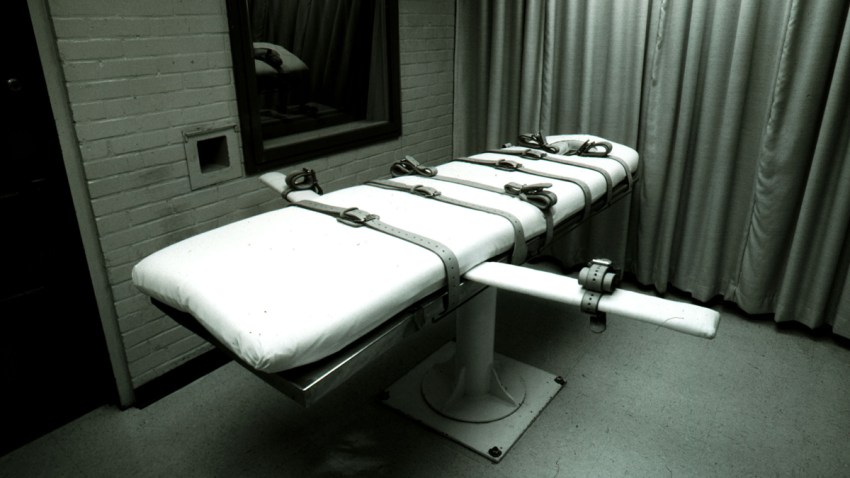