A car crash just west of Rio Grande City turned into much, much more on Monday.

The Texas Department of Public Safety said State Troopers called to the two-vehicle crash near U.S. Highway 83 and Suntex Road discovered three burlap sacks with 70 bundles of cocaine in the back of a BMW.

The Texas DPS said the drugs, weighing an estimated 182 pounds, were estimated to have a street value of more than $3.3 million. 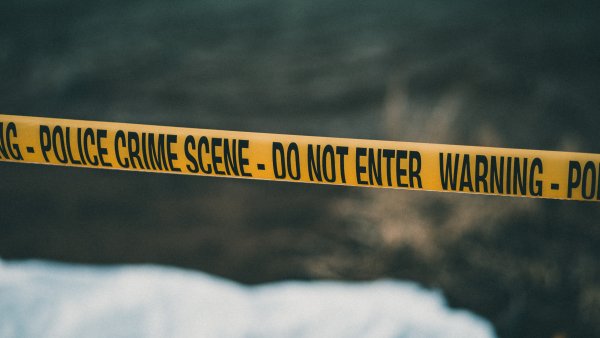 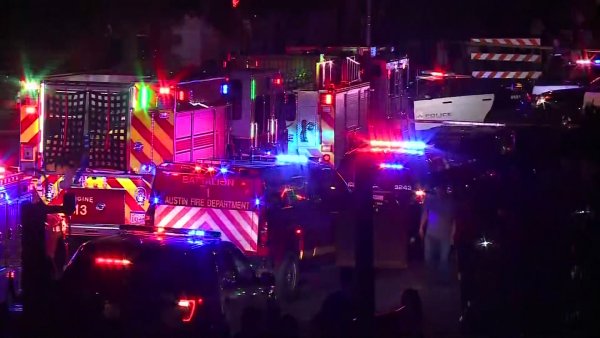 The driver of the BMW surrendered to the Starr County Sheriff's Office and is facing drug possession charges, Texas DPS said.

The DPS did not report any injuries related to the crash.

Rio Grande City is along the Texas-Mexico border, about 30 miles west of McAllen. Officials did not say whether the car or driver had recently crossed the southern border.