A 2016 Texas law that allows concealed handguns on college campuses has prompted some graduate students to move their student conferences to bars.

The Houston Chronicle reports several University of Texas at Austin graduate students made the move amid safety concerns.

Mark Sheridan, who's also an English doctoral student, says he moved his office hours to a bar in the university student center. Texas law bans firearms in venues that primarily serve alcohol. 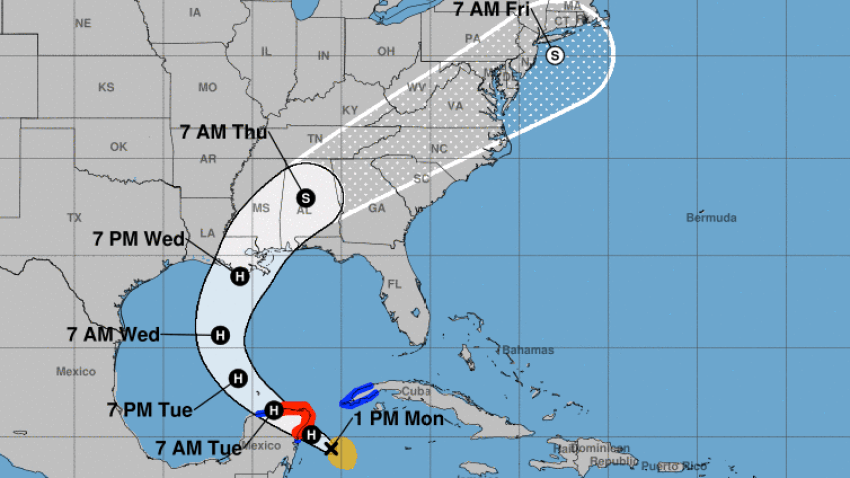 Zeta Becomes a Hurricane as it Nears Yucatan, Heading for US

A Houston Chronicle review of university records and interviews, in the first six months of the law, found reports of only three firearm discharges on public college campuses. The incidents were at the University of Houston, Tarleton State and Texas Tech.