A soldier stationed at Fort Bragg in North Carolina was charged this week with breaking into the home of a couple in their 70s and severely beating them.

Jacob Lee, 25, of Midland, Texas, is accused of attacking the couple with a blunt object, as well as his feet, fists and teeth, early Sunday morning in Southern Pines, the city police department said in an incident report.

The couple, identified as Donald Naysmith, 73, and Caroline Naysmith, 75, were being treated for serious injuries after the attack, and a family member said on Facebook that Donald Naysmith was in intensive care, The Fayetteville Observer reported. 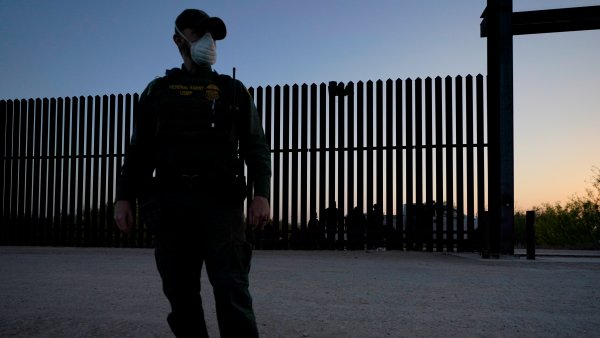 Fort Bragg didn't immediately respond to requests for comment about Lee's employment status, but Col. Herman Johnson of the 82nd Airborne Division said "the alleged incident ... goes against the moral and ethical standards of the Army."

Lee was being held in jail Wednesday on a $300,000 bond. He was set to appear in court next month, news outlets said.