Three teens were found dead Tuesday in a home northeast of Houston, and it appears one of the teens killed themselves after killing the other two, authorities said.

Harris County Sheriff Ed Gonzalez said at a news conference that the bodies were found Tuesday afternoon by “a family member” who lives next door and “was trying to locate someone.”

He said two females and one male were dead. He did not have their ages but thought the girls were around 17 and the boy 15.

"At this initial stage of the incident, based on the trauma that was viewed, it appears that this may be a case of a possible double homicide and a suicide," Gonzales said. "But that is still under investigation ... we're going to continue to investigate further."

Gonzalez said the firearm that appears to have been involved was found at the scene. He said the homeowner is believed to have been away.

He said they were still trying to determine a motive and the connections between the three teens.

The home is in a rural area near the community of Crosby, which is about 25 miles (40.23 kilometers) northeast of Houston. 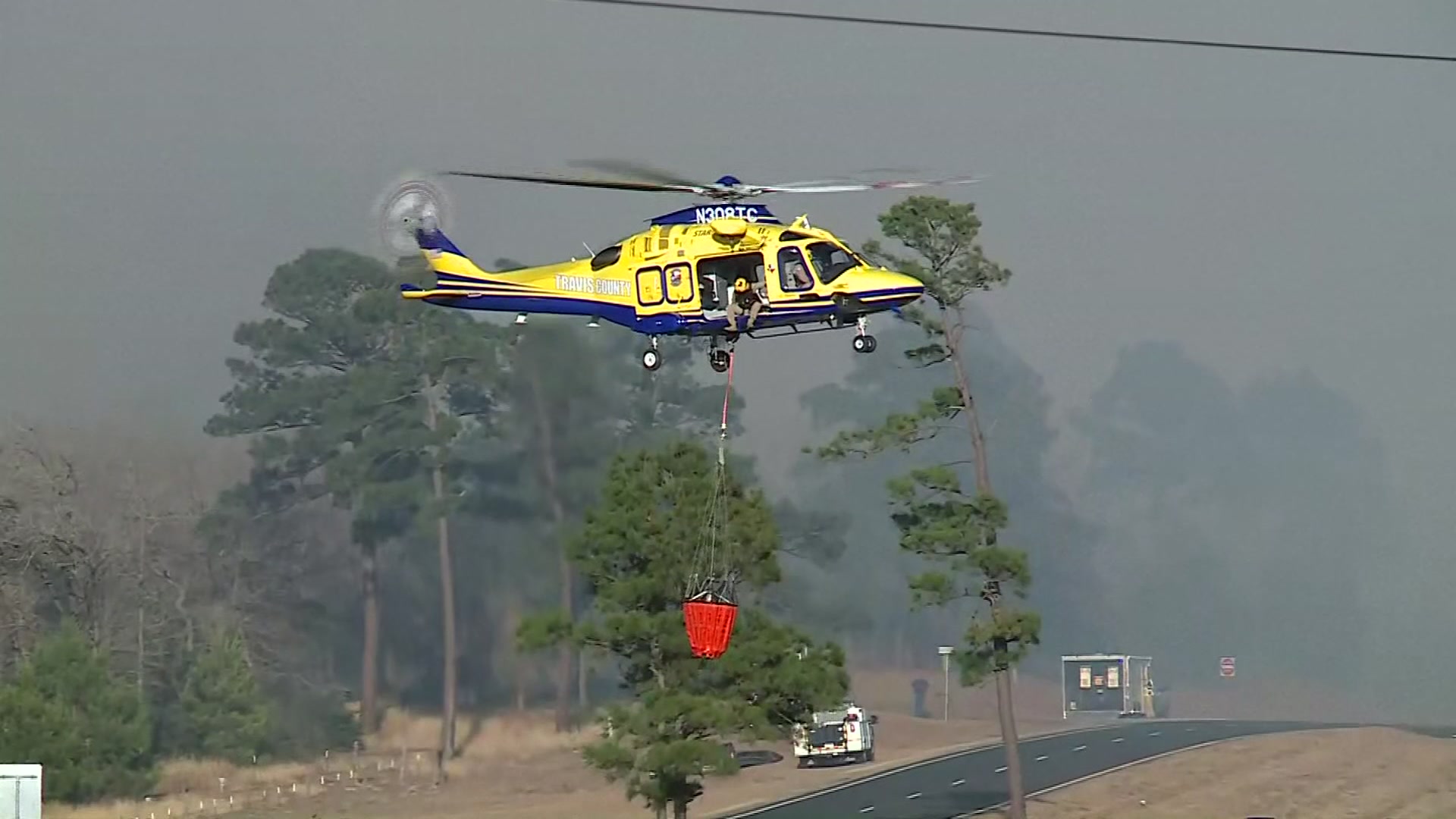 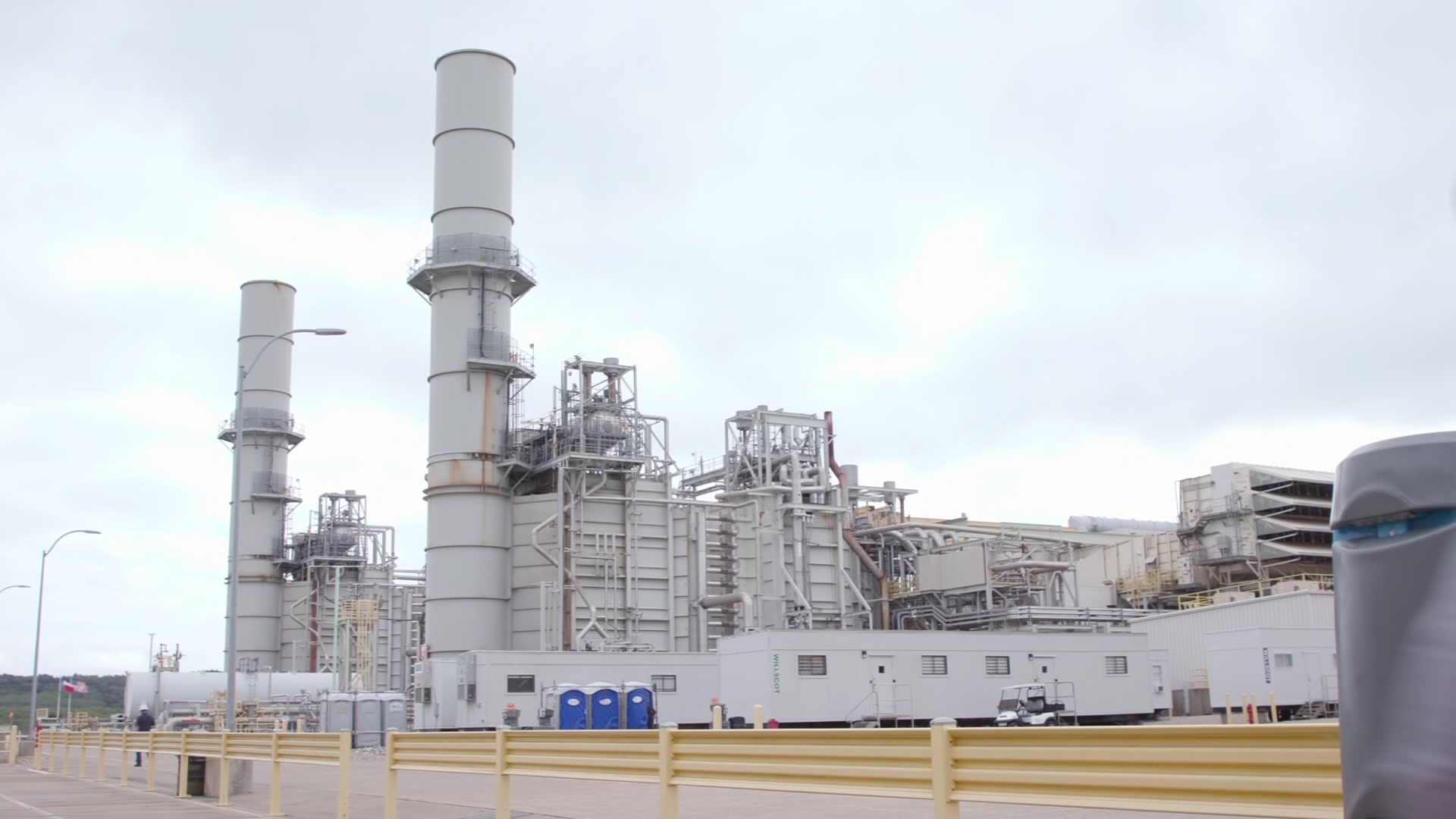 NBC 5 and The Associated Press.