Julian Castro to Decide on Presidential Run by Mid-January

Julian Castro, the former mayor of San Antonio and U.S. Secretary of Housing and Urban from 2014-17, announced last week he would launch a presidential exploratory committee to test the waters for a potential run at the 2020 Democratic nomination.

"I'll speak on his behalf here. He is going to run for president," Joaquin Castro said. 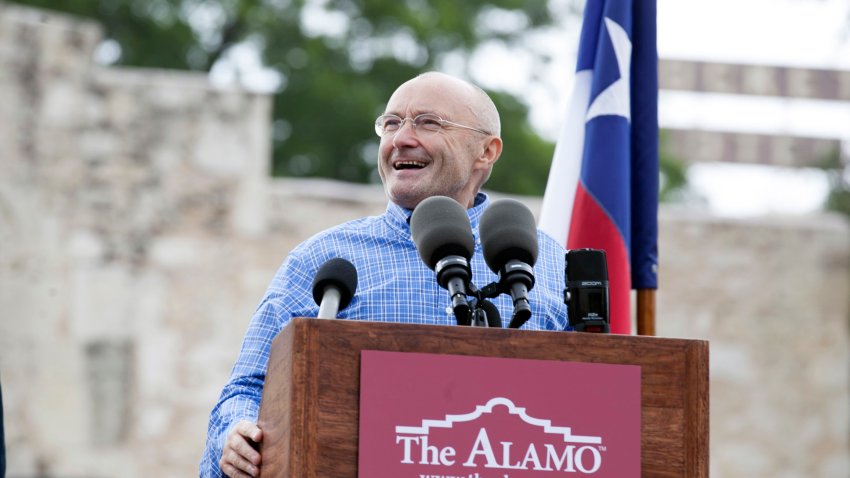 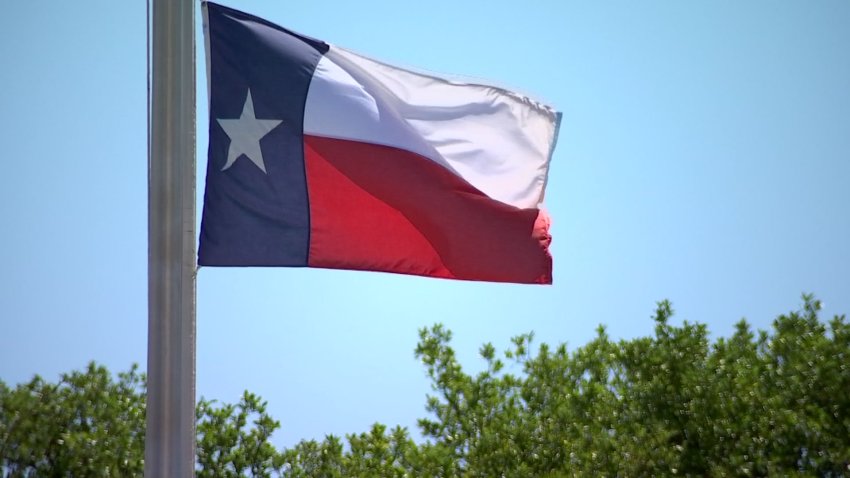 "Don't mind my brother. We adopted him. He just looks like me. So I am going to make an announcement on Jan. 12," he said.

Castro said it's no secret he had thought about a run for a while -- he told NBC 5 in October 2017 that he was going to consider running for president.

If he does run, he said he believes his government experience would help.

"I am thinking about running for president because I have a strong vision for our country's future, because I have a track record of accomplishing things at the local and the national level, particularly around expanding opportunity for people," Julian Castro said.

He added one of the first things he would address is health insurance. He said, if elected, he would make a push for universal health care one of his priorities.

Castro was considered as a candidate to be Hillary Clinton's running mate in the 2016 presidential election.

U.S. Rep. Beto O'Rourke (D-El Paso) has said he hasn't made his decision on 2020, and planned to wait until he finished his congressional term in January.

"I think Beto is a great guy. Very talented guy. He ran a great race here in Texas. Joaquin and I were pleased to support him when he ran. And I expect there are going to be 15 to 20 people in this race," Castro said.

Castro said he planned to focus on his own vision for the future.

"It has been a long time since Texas has had a Democrat on the ticket. And I believe it has been too long," he said. "And I look forward, if I decide to run, to running as a proud Texan."