Schools and some businesses in Houston remained closed Friday and a boil order was in effect for most of the city a day after a water pipe ruptured and flooded a highway in the nation's fourth-largest city.

The 35-year-old water main burst Thursday as a contractor was trying to repair a leak in the line from a plant that supplies water to about half of the city, officials said.

Flash flooding from the break submerged vehicles on an eastern section of Loop 610, a highway that circles the city. No one was injured and the highway reopened early Friday. 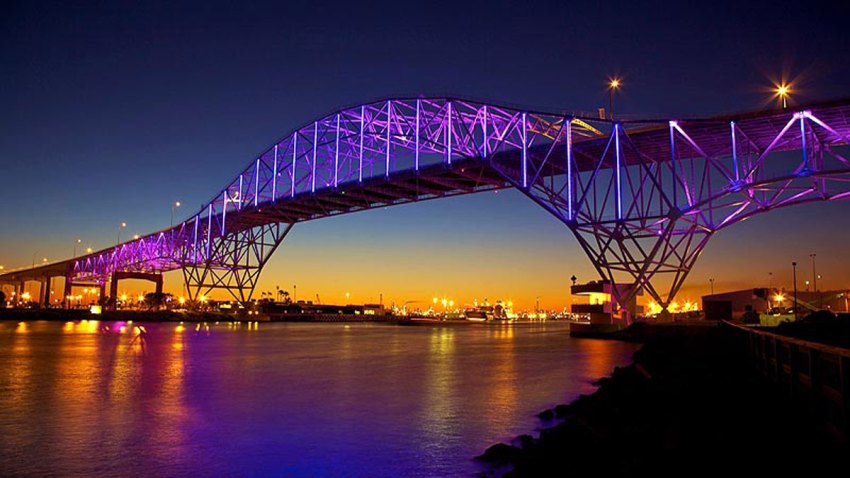 Corpus Christi Mayor Asking Tourists to Not Visit Amid Virus

All Harris County courts were closed Friday because of the water main break. Houston's school district said its schools would be closed Friday so that workers could make sure the facilities were functioning properly.

Some medical facilities were also affected, with the Harris Health System saying several of its facilities would be closed Friday because of concerns about the water.

City officials said that restaurants without water had to stop operating.

Mayor Sylvester Turner, who said the break was an example of the need for infrastructure improvements, said late Thursday that the water pressure had stabilized.