Waco police say two juveniles were taken into custody after rocks and concrete chunks were thrown off an Interstate 35 overpass, injuring drivers and damaging vehicles over the weekend.

Sgt. W. Patrick Swanton tells the Waco Tribune-Herald three or four people were injured early Saturday morning and at least eight vehicles were damaged. Swanton says most of those injured had cuts on their faces and upper body from broken windshields. Those injured were treated at the scene.

Swanton says police are still working to identify other suspects. 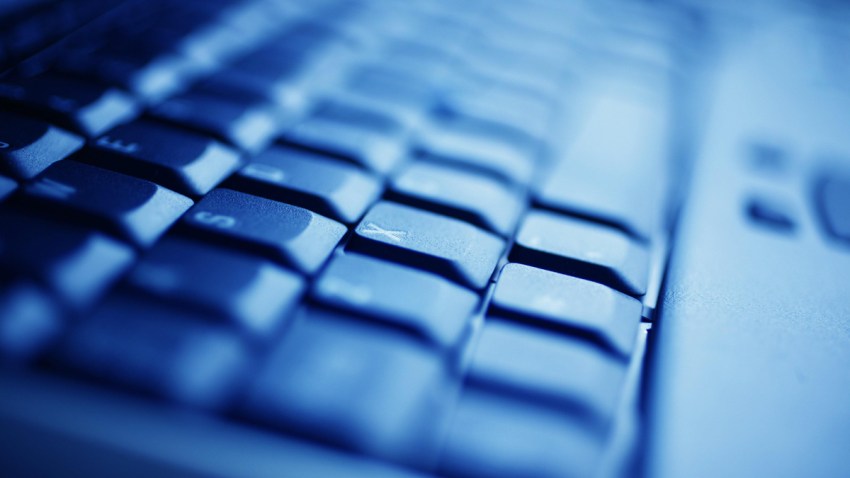 The two suspects taken into custody were ages 11 and 13. They were charged with aggravated assault, engaging in organized criminal activity and eight counts of criminal mischief. Both were taken to the Bill Logue Juvenile Justice Center.