Phillips was sentenced to life without parole after voting the judge to decide his punishment, officials say.

On Friday, law officials announced Richard Lynn Phillips was sentenced to life in prison for the first-degree felony of Continuous Sexual Abuse of Young Children.

The 66-year-old's trial began on Mar. 28 in which the jury heard evidence of the ongoing abuse that took place between March and November of 2012.

According to the evidence presented, Phillips was abusing two young girls in his neighborhood aged 7 and 8 at the time.

Years later, the girls disclosed the assaults and testified about the details and trauma it caused their families.

"April is Child Abuse Prevention and Awareness Month," stated District Attorney Ann Montgomery. "The young ladies who courageously testified, in this case, may experience serious, long-term consequences because of the acts forced on them by this child predator."

Officials say Phillips was on parole at the time of the incident after being convicted of murder in 1978.

During the trial, Special Agent John Day also testified about evidence he found including hundreds of pornographic images stored on Phillips' phone and web history with searches for "young teens". 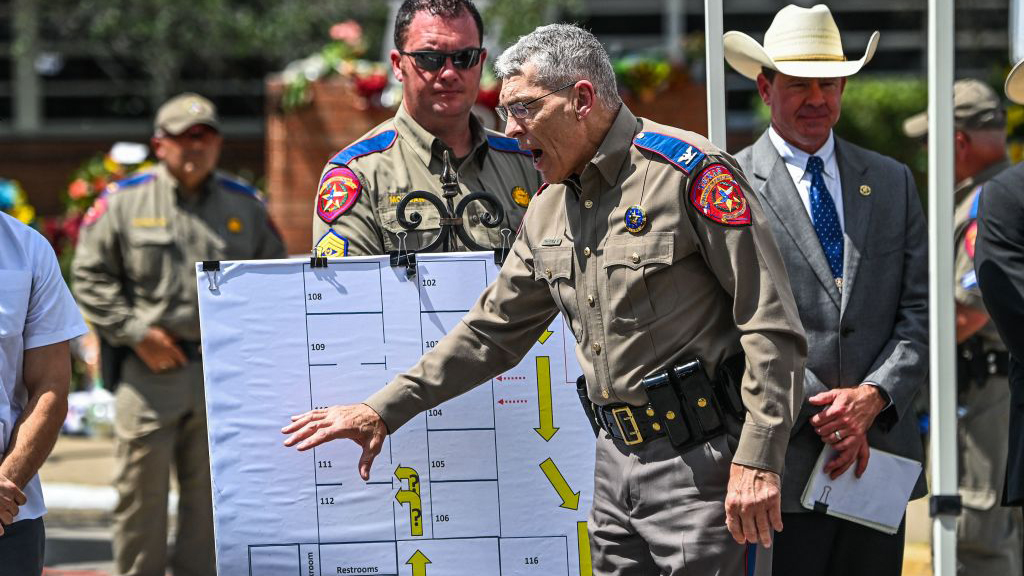 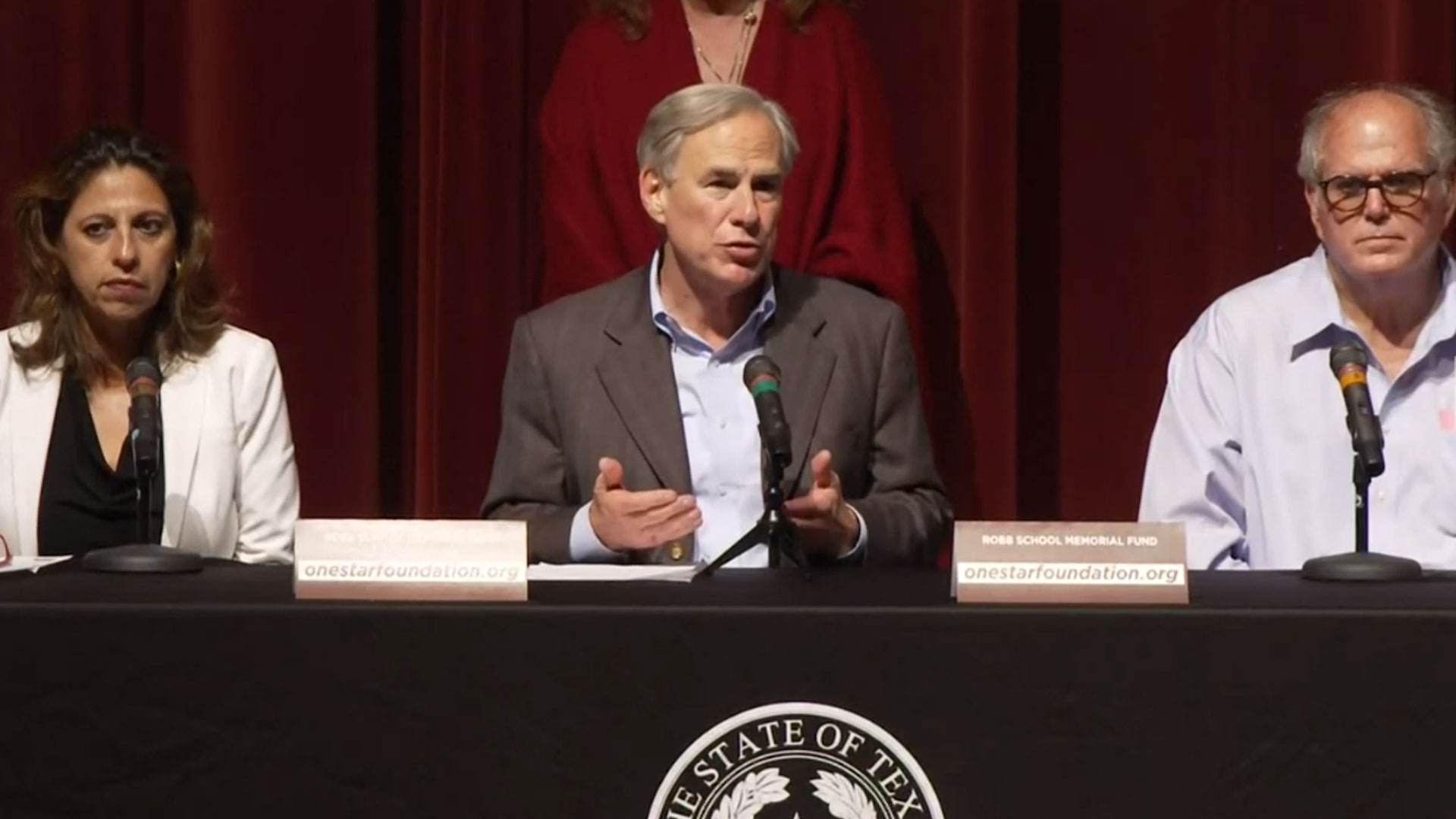 Phillips testified in his defense and told the jury that both girls made it up and that he did not view or download the photos believed to be child pornography on his phone.

After just 15 minutes of deliberating, the jury returned a guilty verdict and Phillips requested that the judge decide his punishment.

After hearing additional evidence in the punishment phase of the trial, the judge sentenced Phillips to life without the possibility of parole.

"My hope is that the verdict and sentence in this case helps them begin to heal," said Montgomery.