Probe: Multiple Failures at Jail Where Airman Killed Himself

Multiple failures in policies and procedures contributed to the suicide of an airman last year at Joint Base San Antonio-Lackland's jail, according to an Air Force investigation.

The investigation's report released Monday found that correctional officers in charge of the Lackland facility were not aware of Airman Robert Dean Brice's drug and mental health history, the San Antonio Express-News reported.

"The failure to identify and communicate relevant mental health information is a major factor in the death of subject," the report said. "This failure is not unique to this event or to (Lackland) and represents significant risk across the enterprise."

He was a high-risk prisoner who required more observation and control procedures. The report said he was known to have abused drugs while in prison at Goodfellow AFB in San Angelo and was considered suicidal in an examination after his arrest in Colorado.

Brice was found unresponsive on Dec. 5, 2019, after hanging himself in the shower. His death was the first of an airman in custody since the jail opened in 1999.

Lackland was an "aging, outdated facility," where 12 of 32 closed-circuit television cameras at the jail were inoperative at the time of Brice's death, the report said. Showers also had a metal bar on which curtains were attached. 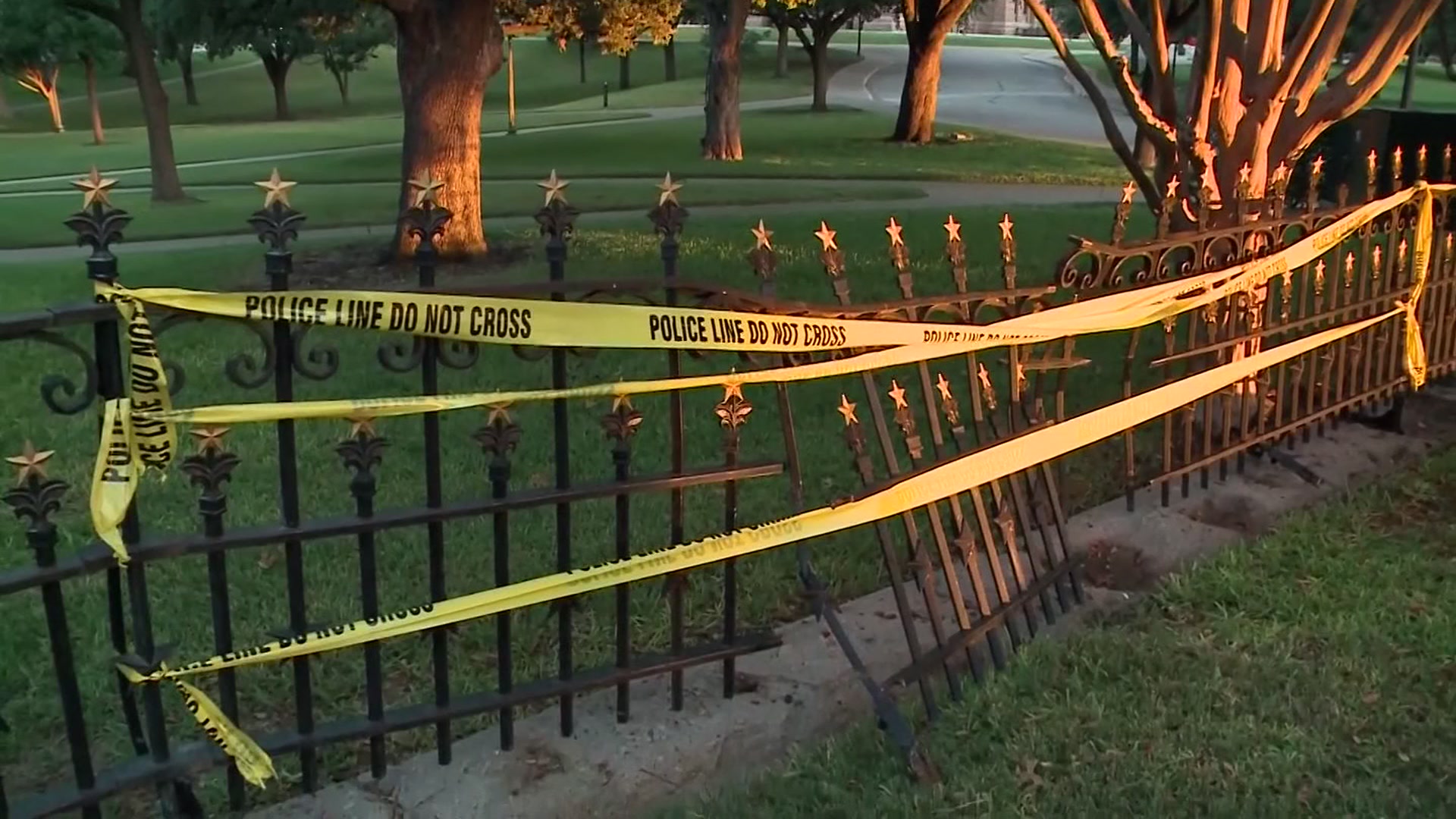 "The bar presents a two-fold concern," the report said. "First, it serves as an anchor point for a confinee to use to hang," and metal portions on several showers had broken away and could be used as weapons.

The jail has been closed since Brice's death and is set to reopen Tuesday, according to Joint Base San Antonio spokeswoman Lt. Katelin Robinson.