It's been weeks since someone won one of the multi-state lotteries, sending jackpots climbing into the hundreds of millions of dollars.

The Wednesday night Powerball drawing came with an estimated jackpot of $394 million, or a $274.6 million cash value. 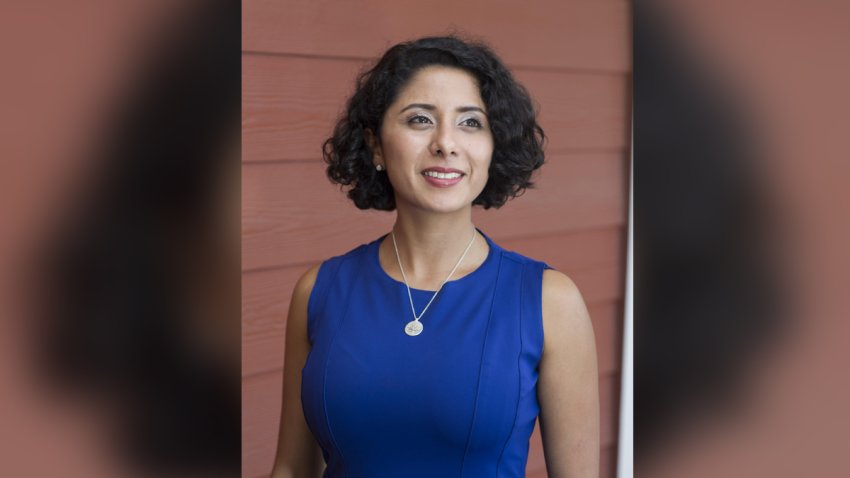 Friday night's Mega Millions drawing is worth $155 million or $108.3 million cash value. If there are no jackpot winners Friday, the Mega Millions jackpot will roll over and another drawing will be held next Tuesday night.

A $1 million second-tier Mega Millions ticket sold in Denton on Jan. 17 after a player matched all but the Mega Ball.

Lotto Texas has a current estimated jackpot of $5.75 million with a cash value of $4.32 million. That drawing will also take place Wednesday night. One ticket for Lotto Texas is $1.

Powerball set a world record jackpot of $1.586 billion in January 2016. The record prize was shared by winners in California, Florida and Tennessee. Mega Millions' largest jackpot was $1.537 billion in October 2018. There was only one prize winner in the Mega Millions jackpot, making it the world's largest lottery prize ever won on a single ticket.

Mega Millions and Powerball are played in 44 states as well as Washington, D.C., and the U.S. Virgin Islands. Powerball is also played in Puerto Rico.