A Texas pastor whose teenage daughter was among more than two dozen people killed during a mass shooting at his church in 2017 says he's running for the state legislature.

Frank Pomeroy of Seguin, Texas, announced Sunday that he will run as a Republican for state senator in 2020.

He told The Associated Press that he wants to help bring civility and intelligent discourse to politics. 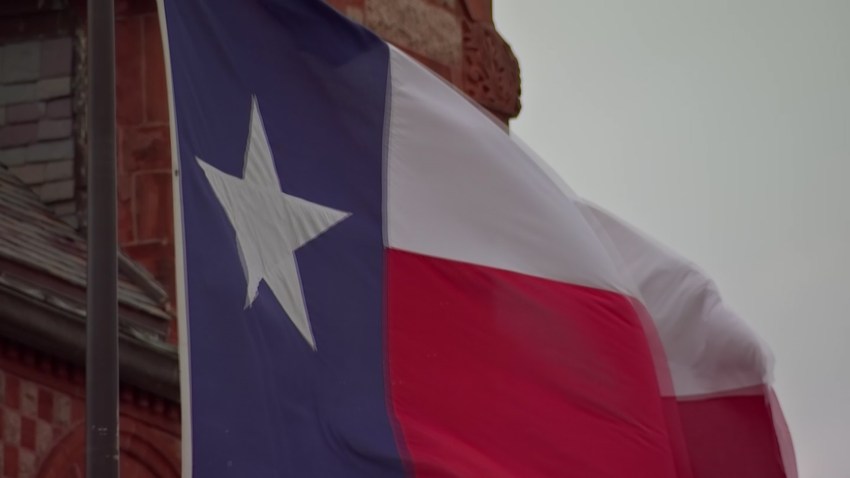 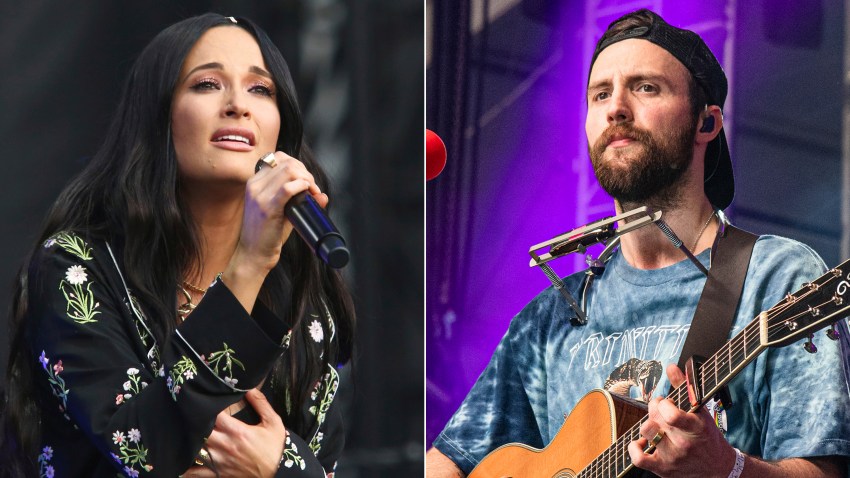 The Senate seat is currently held by a Democrat. Pomeroy is launching his campaign weeks after a mass shooting in El Paso that was the deadliest in Texas since the attack at his church in Sutherland Springs, southeast of San Antonio.

Pomeroy wasn't at First Baptist Church when a gunman opened fire on worshippers. More than half those killed were children, including Pomeroy's 14-year-old daughter, Annabelle.