A bar owner and armed protesters were arrested in western Texas after the bar reopened despite the governor’s orders to remain closed as the state continues to combat the coronavirus pandemic.

Six men who had loaded “AR-15 type weapons” were also arrested for possessing firearms on a licensed property, Griffis said, adding that one observer was detained for interfering with a peace officer’s duties. 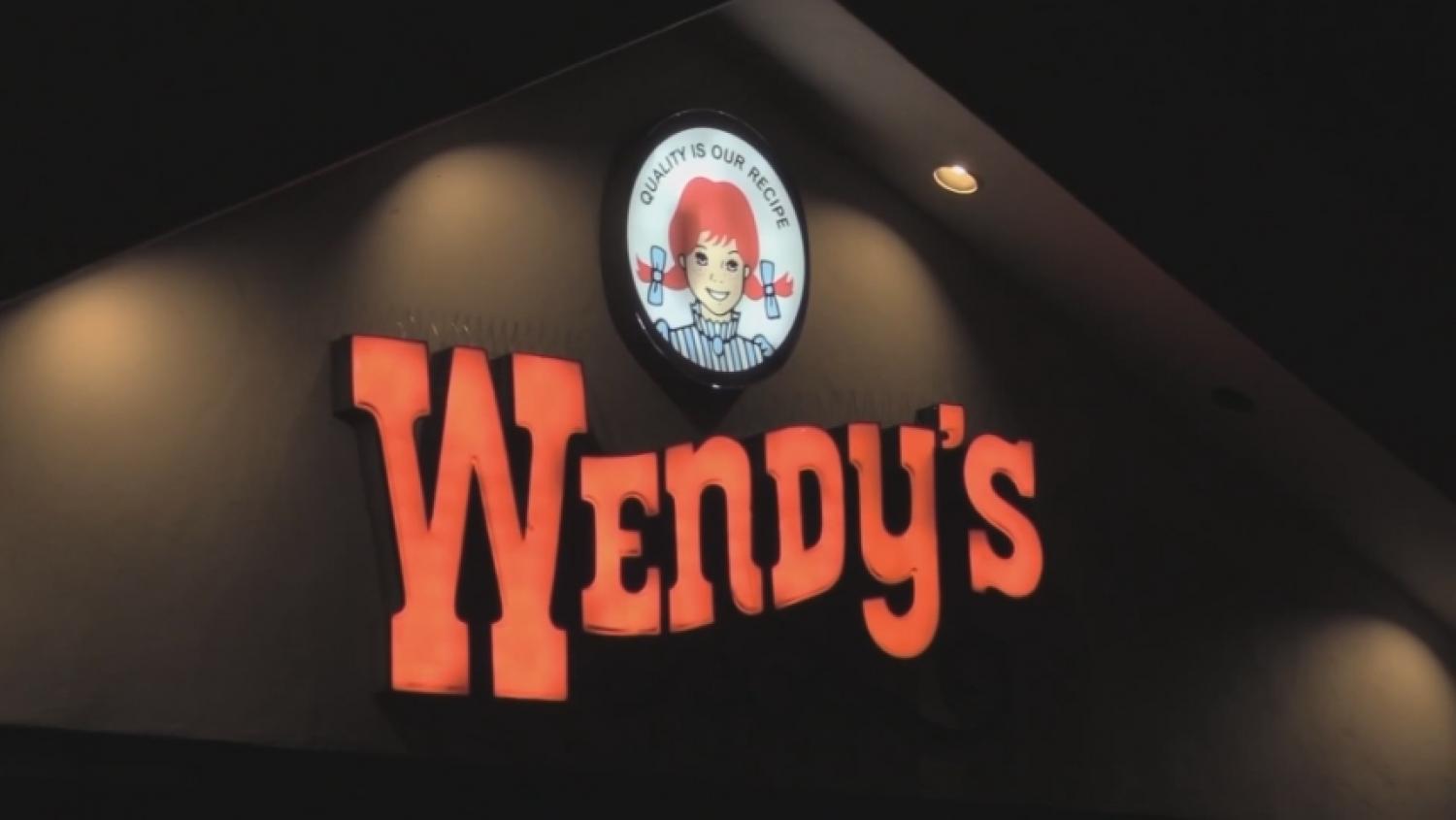 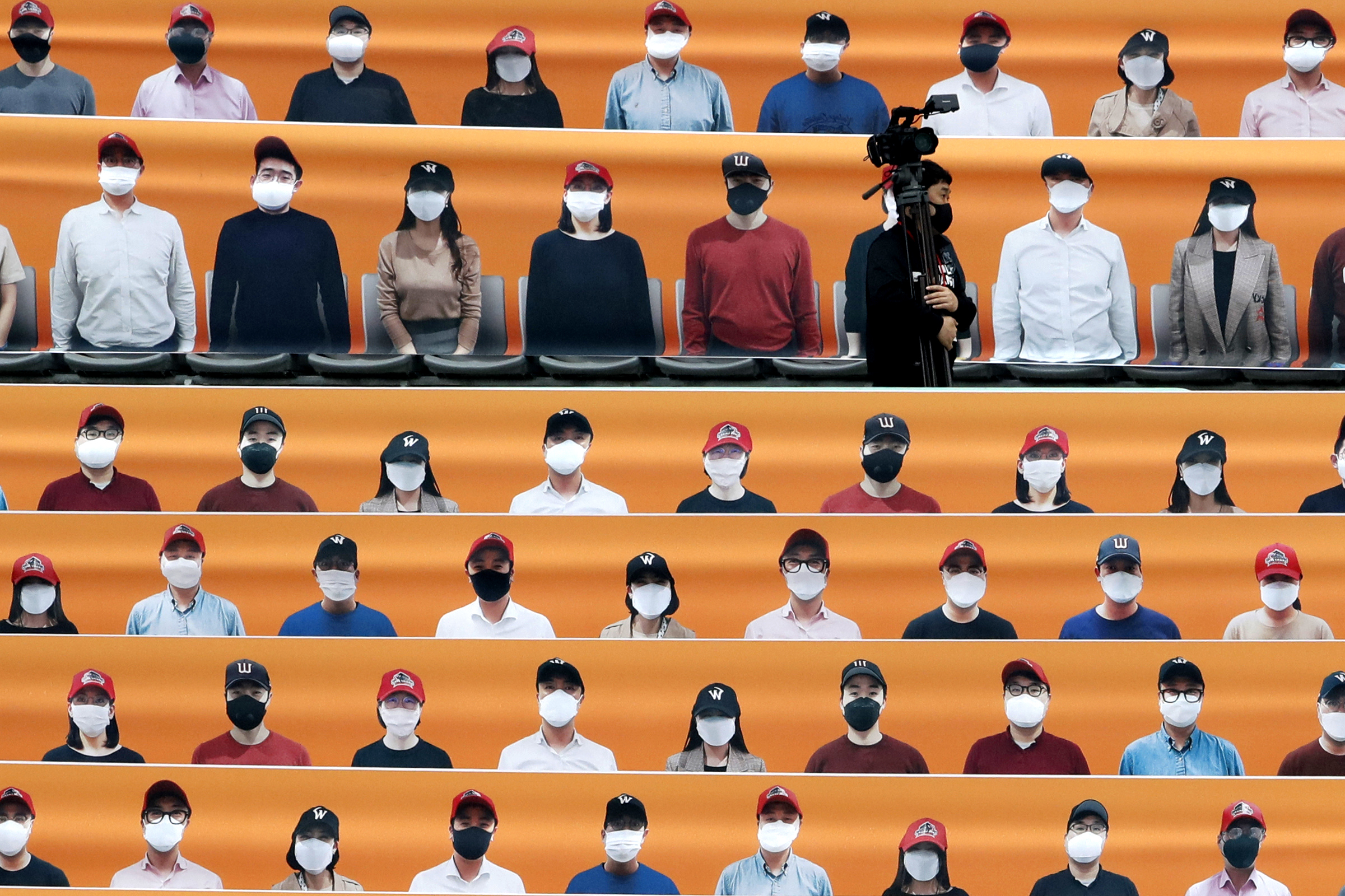 When Will We Be Going to Concerts and Sporting Events Again? Here's What Experts Are Saying

“I understand their side of it,” said Griffis. “Defying the governor’s orders is one thing, but when you bring a bunch of armed vigilantes in from other parts of the state for a show of force, I just got a problem with that.”

More than 20 people participated in the protest with help from Open Texas, an armed group that travels around the state trying to help reopen the doors of businesses that Abbott deemed “non-essential.” The protesters had previously been at Anytime Fitness supporting the owner of the gym, which reopened on Friday in defiance of Abbott’s statewide directive.

Prior to her arrest, Ellison on Monday told the newspaper that her business is losing money and her employees have struggled since she was forced to shut down the bar. Ellison added that she has been paying her staffers with no assistance from the Paycheck Protection Program.

“I think some rights were taken away from us which one of them was like a right to survive. We have to survive and I think those rights were stripped from us,” she said.