Ricketts said Saturday that the troopers will spend up to 16 days providing law enforcement assistance to the Texas Department of Public Safety, according to the Omaha World-Herald. Ricketts said he was responding to a request for aid from Texas Gov. Greg Abbott in accordance with a preexisting mutual aid agreement that is normally activated in times of emergencies.

Ricketts has criticized the Biden administration’s approach to border security and several other policies. In recent weeks, Ricketts has been giving speeches around the state condemning President Joe Biden’s conservation plan that calls for preserving 30% of the nation’s land and water by the year 2030.

“Nebraska is stepping up to help Texas respond to the ongoing crisis on their border with Mexico,” Ricketts said in the press release. “The disastrous policies of the Biden-Harris Administration created an immigration crisis on the border. While the federal government has fallen short in its response, Nebraska is happy to step up to provide assistance to Texas as they work to protect their communities and keep people safe.”

After Florida officials announced a similar deployment of officers last week, officials with the U.S. Customs and Border Protection agency said they would continue working with state and local law enforcement but would defer to state officials to comment on “any steps they are taking to increase an enforcement posture.”

Republicans have emphasized border security, and many supported former President Donald Trump’s program to build walls along the nearly 2000-mile border between the United States and Mexico. The Biden administration has since suspended the project.

Nebraska State Patrol spokesman Cody Thomas said some details of the deployment are still being worked out, but the agency has enough staff to cover the shifts of the troopers who are going to Texas without using overtime. 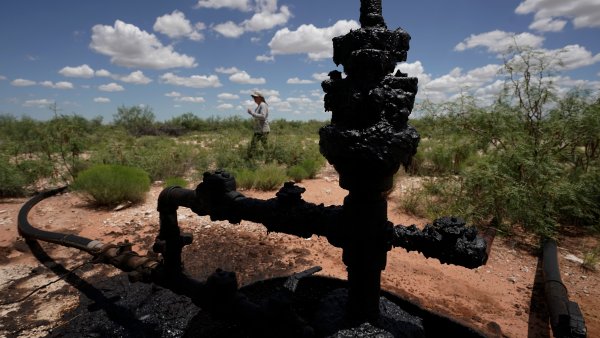 Ricketts’ office did not say how the costs of the deployment would be covered.