The NBA is warning Texas over a proposed "bathroom bill" targeting transgender people that is similar to a North Carolina law that prompted the league to move the All-Star Game out of that state.

The NBA on Friday joined the NFL in suggesting that Texas will be overlooked for future big events if lawmakers pass a bill requiring people to use bathrooms that correspond to the sex on their birth certificate. 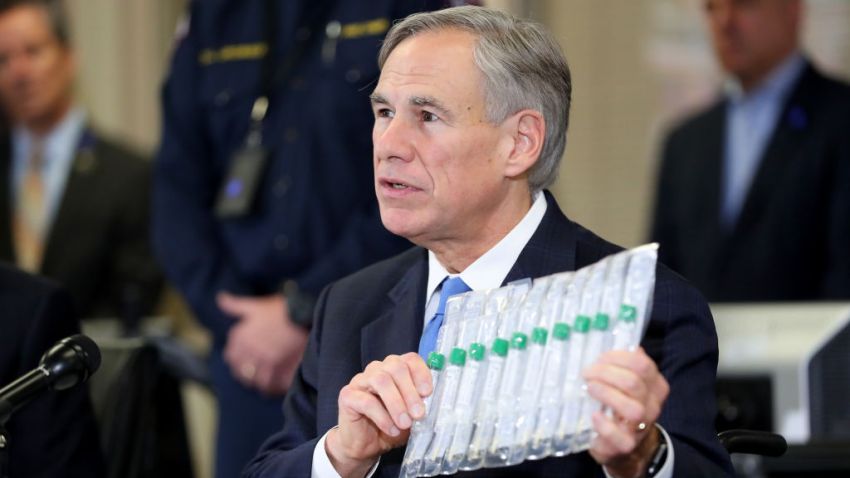 Abbott to Give Update on Texas Coronavirus Response

Charlotte was originally supposed to host the All-Star Game on Sunday. But the NBA moved the game to New Orleans after North Carolina adopted its "bathroom bill" last year.