NASA: Budget Boost ‘Good Start' to Put Astronauts Back on the Moon

NASA's chief said Tuesday that the Trump administration's proposed $1.6 billion budget boost is a "good start" for getting astronauts back on the moon within five years.

During an hourlong town hall from NASA headquarters in Washington, Bridenstine said $1.6 billion is enough for 2020. But more money will be needed in the years ahead to land "the next man and the first woman" at the south pole of the moon by 2024.

NASA is once again turning to Greek mythology for the name of the project. It's being called Artemis, after the twin sister of Apollo. Apollo was the name of NASA's moonshot program that, 50 years ago this summer, achieved the first manned lunar landing.

NASA landed 12 men on the moon over six Apollo missions. For the next go-around, the space agency wants its moonwalkers to reflect today's more diverse astronaut corps, thus the name of Apollo's sister. Artemis was goddess of the hunt as well as the moon.

"I have a daughter, she's 11 years old, and I want her to see herself in the same position that our current, very diverse astronaut corps currently sees itself, having the opportunity to go to the moon," Bridenstine said. "In the 1960s, young ladies didn't have the opportunity to see themselves in that role. Today, they do."

Bridenstine said he's heartened by the fact that the extra money, if approved by Congress, will come from outside NASA, rather than being taken from the International Space Station or other departments within the space agency. 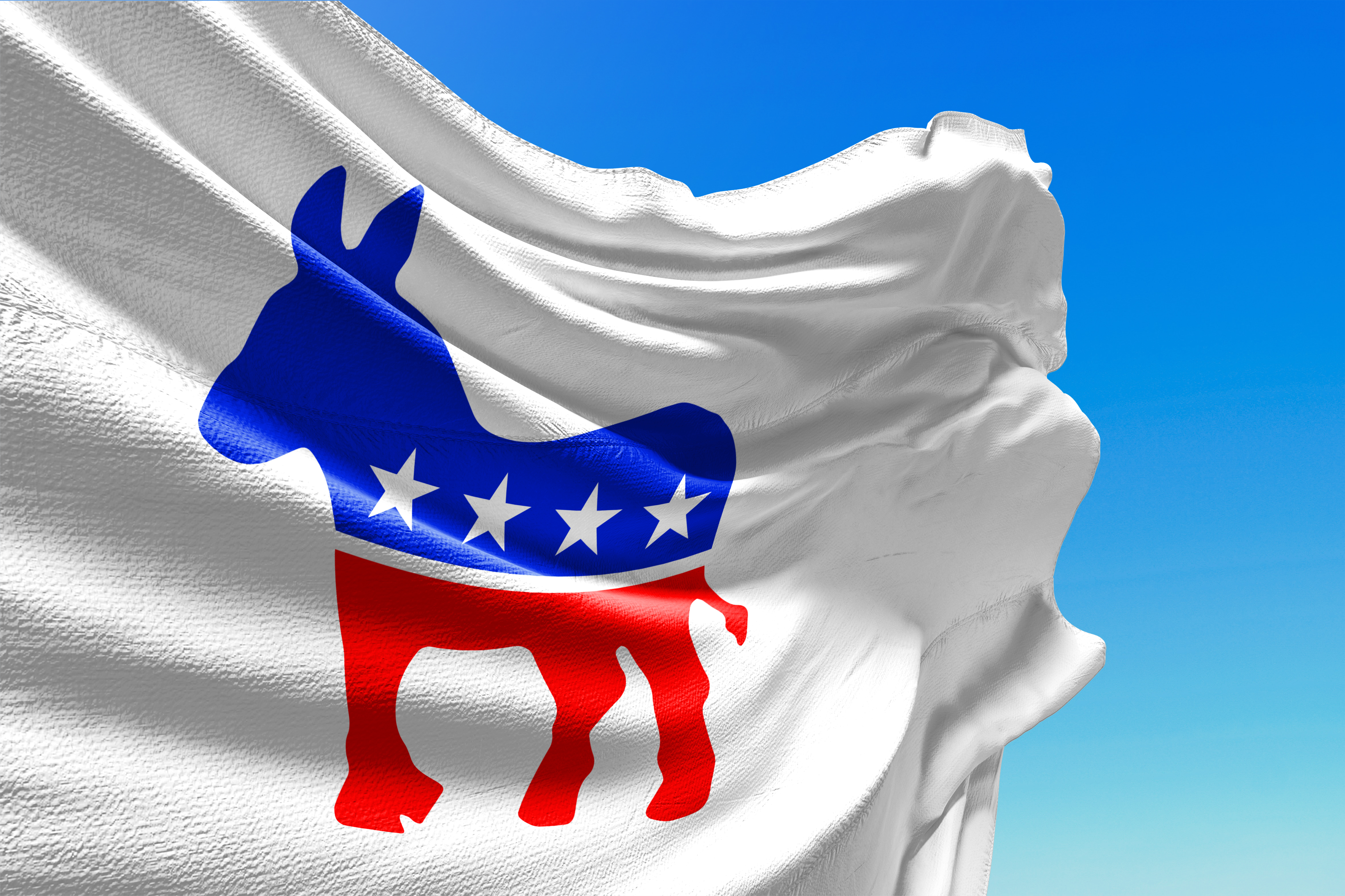 The administration seeks to use money from Pell Grants for college education, for NASA's new spending.

Bridenstine said he's already heard criticism of how the new spending will be "dead on arrival" in Congress because neither NASA nor the administration worked in advance with Congress on it. As a former congressman from Oklahoma, he said he knows how the process works and assured the space agency's 17,000 employees that would not be the case.

"This is a good out-of-the-gate first start, a very honest proposal from the administration that keeps us all together, moving forward," he said.

He also plugged NASA's ongoing Space Launch System megarocket and Orion spacecraft, both under development, and a proposed outpost in the vicinity of the moon, called Gateway.

A few hours later, Bridenstine found himself before the Senate Commerce, Science and Transportation Committee, talking up the Artemis moon plan. The space agency envisions that the effort will involve private industry as well as other countries. Just last week, Amazon chief Jeff Bezos introduced a mock-up of his own planned lunar lander for his Blue Origin space company.

In March, Vice President Mike Pence urged NASA to accelerate its moon-landing program, moving it up from 2028 to 2024.

NASA has flip-flopped between the moon and Mars, a victim of changing presidential administrations. More recently, President Barack Obama targeted Mars as astronauts' next big destination, while President Donald Trump has favored the moon.