A man charged with murder escaped by jumping through an open window in a transport van while it was stopped at a McDonald's, Lake County Sheriff Oscar Martinez Jr. said.

Leon Taylor, 22, was being transported from Texas to Lake County by an agent from REDI Transports of Green Bay, Wisconsin, when Taylor fled about 3 p.m. Monday in Gary despite wearing a chain around his midsection, handcuffs and a restraint on his leg, police said.

A manhunt by Gary and Lake County sheriff's police, including a helicopter and K-9 units, was unable to locate Taylor following his escape. He remained at large Tuesday. 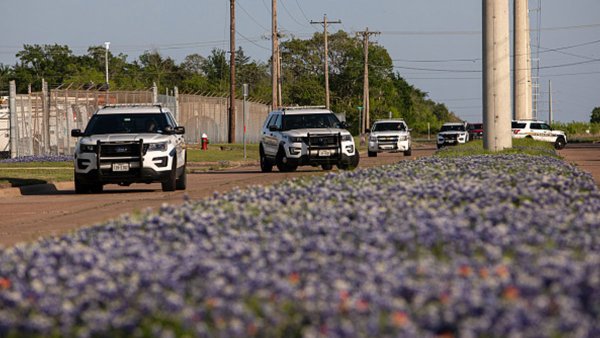 "We are looking into several promising leads as the investigation continues to develop," Martinez said.

The sheriff said Taylor was being transported from O'Hare International Airport in Chicago at the time. The REDI agent pulled into the McDonald's drive-thru to ensure the prisoner was fed before heading to the Lake County Jail, Martinez said.

Taylor requested the agent roll down a window so he could remove his protective mask and spit out the window, Martinez said. When the agent did so, Taylor fled out the window.