Texas is transferring inmates from a state prison to make room for migrants detained by state authorities, a prison system spokesman said Thursday.

The prison system began moving inmates from the Dolph Briscoe Unit prison in Dilley to other prisons Wednesday, Texas Department of Criminal Justice spokesman Jeremy Desel said. The medium-to-minimum-security prison about 70 miles (113 kilometers) southwest of San Antonio has a staff of 233, including 165 security officers, and can hold 1,384 inmates, according to the TDCJ website.

"This action will allow the unit to serve as a central holding facility for non-TDCJ detainees who have been arrested and charged with a state offense," Desel said in a statement.

Dilley already is the location of a U.S. Immigration and Customs Enforcement detention facility, the privately managed South Texas Family Residential Center, which can accommodate as many as 2,400 detainees, including children.

The move was made in response to Gov. Greg Abbott's order that state authorities arrest and confine migrants who are in the country illegally and committed a state or federal crime, he said.

On Wednesday, Abbott announced that the state's jails were looking for additional bed space to house the rising number of people being arrested. Abbott also said he would spend $250 million in state money and crowdsourced financing to continue the construction of walls along the Texas-Mexico border that then-President Donald Trump started and President Joe Biden suspended. 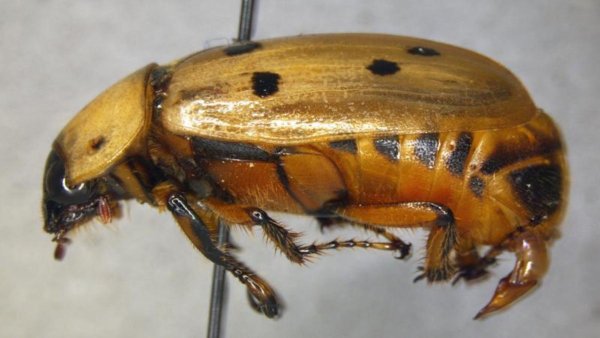 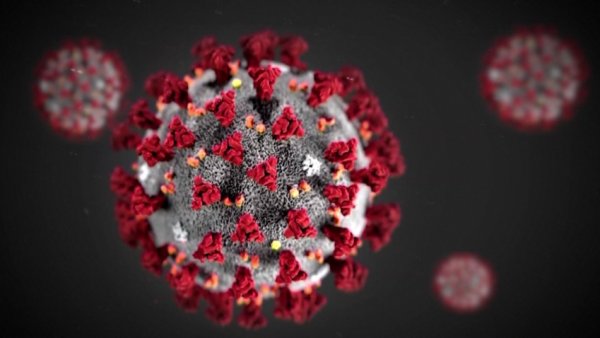 U.S. Customs and Border Protection said in a statement that it would not comment on Abbott's moves and "defers to the State of Texas to speak to any steps they are taking to increase their enforcement posture."

Abbott's measures may be subject to legal challenges as the U.S. Supreme Court has consistently ruled that immigration law enforcement is the exclusive province of the federal government, including striking down efforts by Arizona Republicans a decade ago.

However, Abbott was scathing Wednesday in his criticism of the Biden administration's immigration and border protection policies. An Abbott spokeswoman repeated those criticisms Thursday in a statement.

"While President Biden continues to ignore the crisis on our southern border and his duties to our country, Texas is stepping up and upholding the rule of law," said spokeswoman Renae Eze.

She also said the selection of the Briscoe Unit for migrant detention was because the prison "was in a strategic location to house those arrested for committing a crime along the border and had adequate staffing to run the facility."

She did not respond to a question about whether the prison's workers were qualified to work with migrants who haven't been convicted of crimes.