Instead, the proposed rail line would be routed along the far edge of West Texas up through Santa Teresa, N.M., about 20 miles west of downtown El Paso

The Mexican government said it intends to shift long-range plans to build a trade railway connection worth billions of dollars from Texas to New Mexico in the wake of Gov. Greg Abbott’s stepped-up border inspections last month, which were widely criticized as being financially damaging and may now leave a lasting impact on relations between Texas and its No. 1 trading partner.

Mexican Economy Minister Tatiana Clouthier said a planned rail and ports expansion — known as the T-MEC Corridor — to connect the Pacific port of Mazatlán to the Canadian city of Winnipeg would not use Texas, but instead the rail line would be routed along the far edge of West Texas up through Santa Teresa, N.M., about 20 miles west of downtown El Paso.

“We’re now not going to use Texas,” Clouthier said at a conference April 28 in Mexico City. “We can’t leave all the eggs in one basket and be hostages to someone who wants to use trade as a political tool.”

Clouthier was referring to what Mexican and U.S. officials and business leaders on both sides of the border have described as chaos generated by Abbott’s April 6 order requiring that all commercial trucks coming from Mexico to Texas go through “enhanced” safety inspections. Abbott said the move was necessary to crack down on human and drug smugglers.

In a previous report by NBC 5, Texas Department of Public Safety Director Steve McCraw said no evidence of smuggling was uncovered in the searches, as they expected. Beto O'Rourke, who is challenging Abbott for governor in November, said DPS troopers weren't allowed to search the cargo areas and could only perform safety inspections such as evaluations of the vehicle's tires and brakes.

Click here to read more from our partners at the Dallas Morning News. 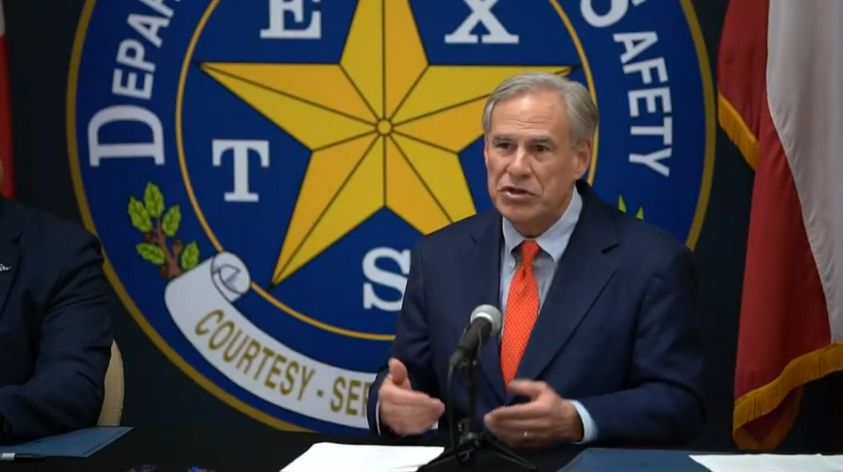 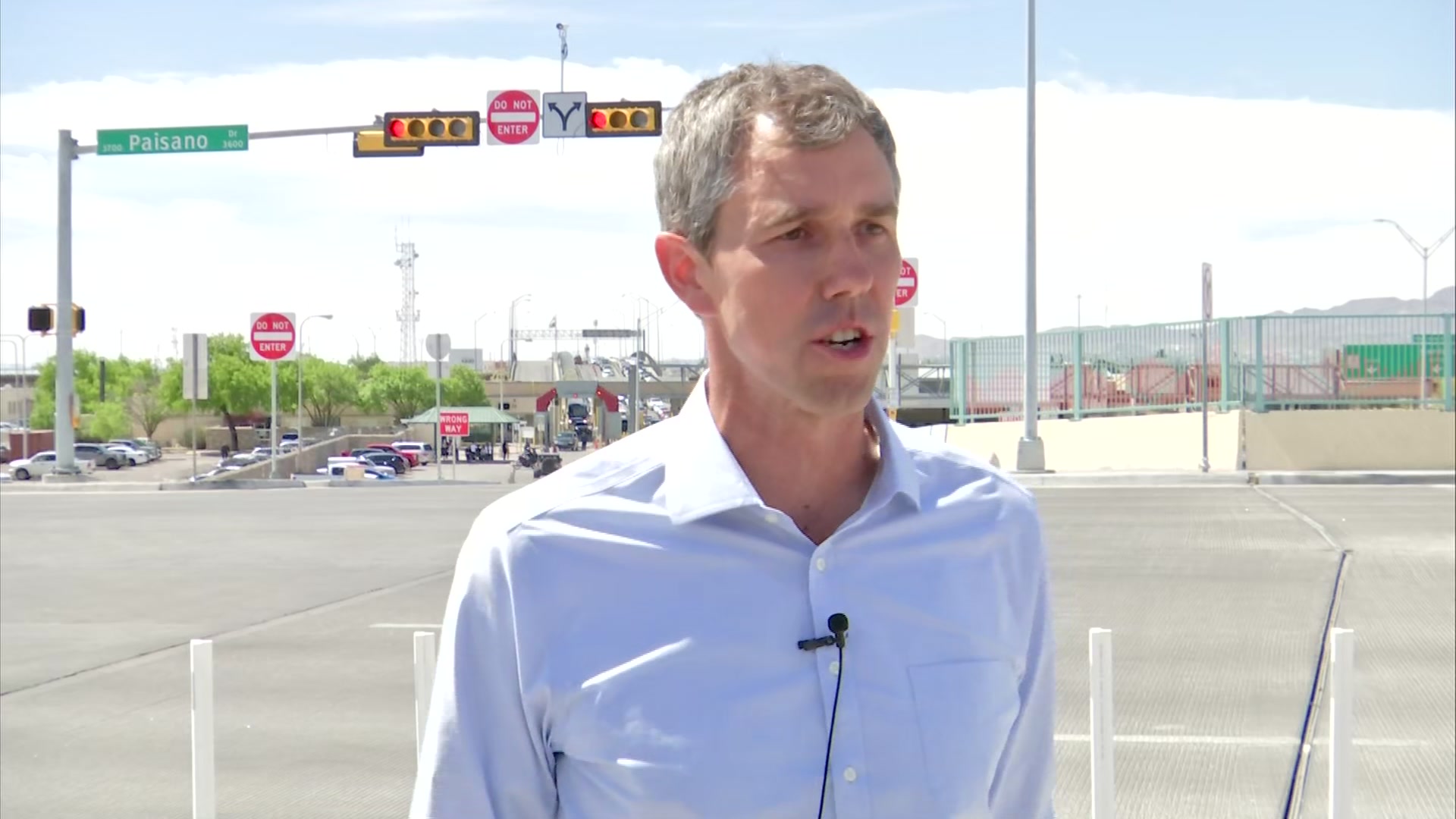 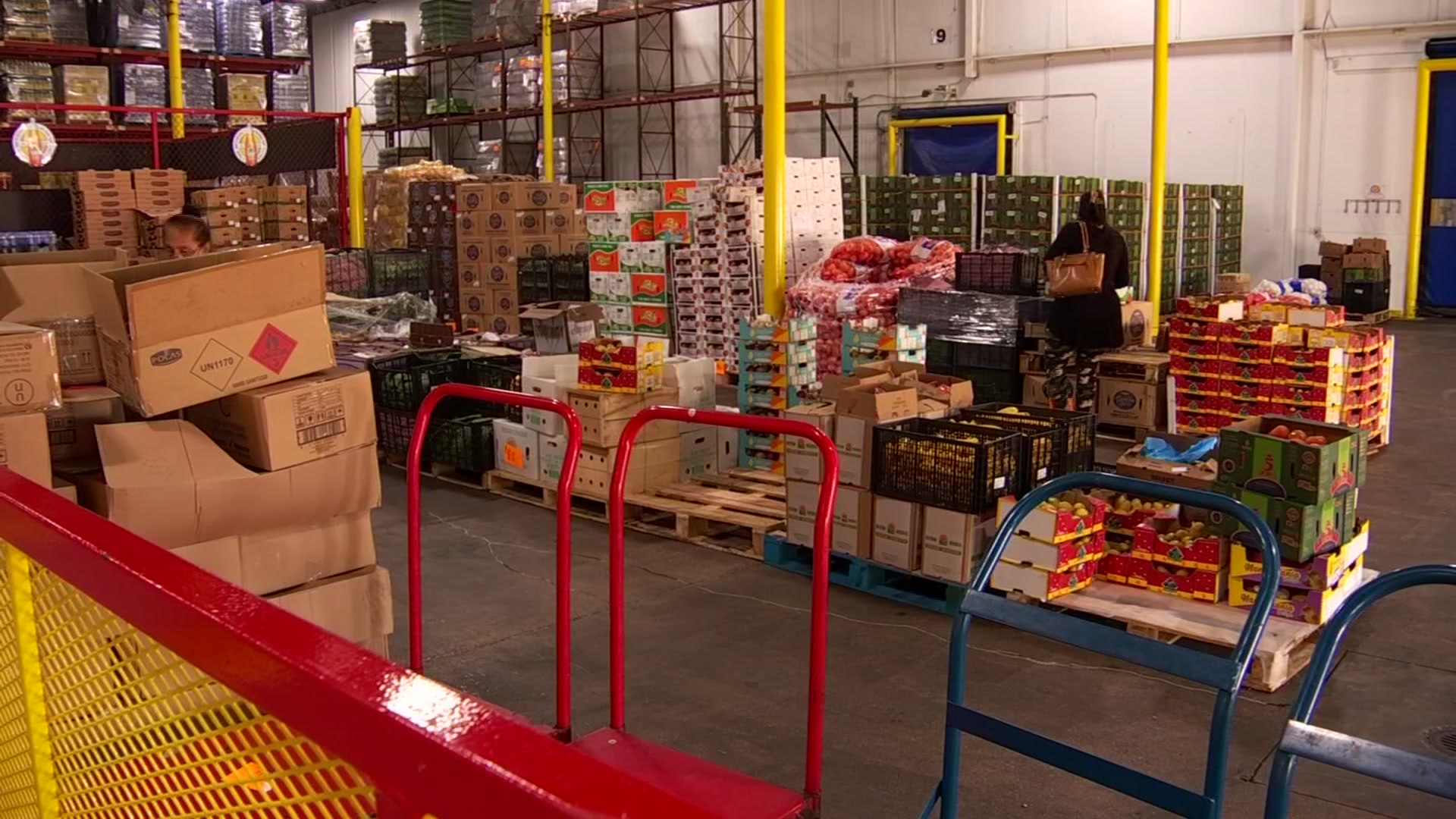