The mayor of Houston said Saturday that the body of George Floyd, whose death after a Minneapolis police officer pressed a knee on his neck during an arrest has sparked protests across the U.S, will be returning to the city where he grew up.

Floyd was a Houston native before moving to Minnesota. Houston Mayor Sylvester Turner said at a news conference that Floyd's body would be coming back to Houston but provided no additional details. His family has not announced funeral plans.

"This is the same city that George Floyd grew up in. And his body will be returning to this city," Turner said. "And so the focus needs to be on supporting and uplifting this family." 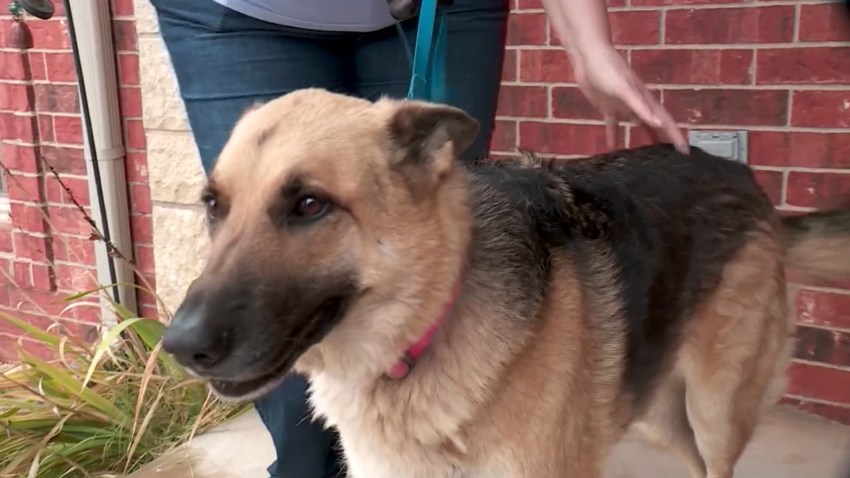 Missing Dog From Houston Found in Oklahoma City Thanks to Microchip 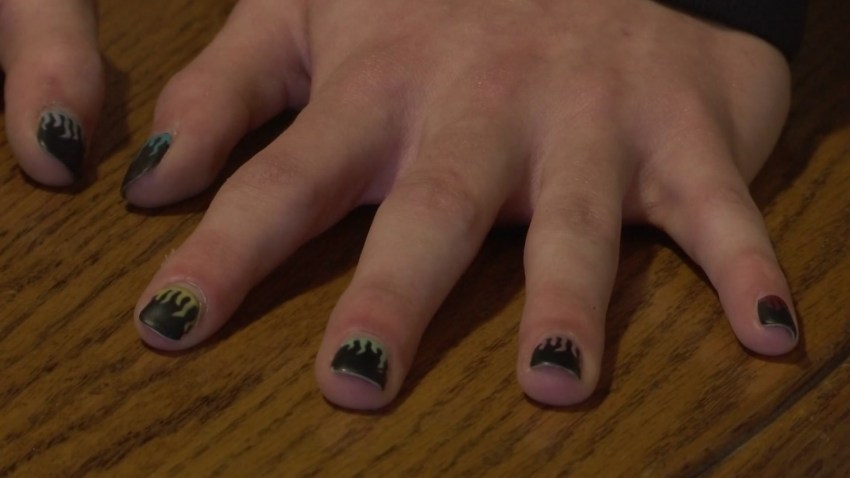 Turner spoke alongside Houston Police Chief Art Acevdeo, who said his department had arrested more than 130 people since protests began Friday in the nation's fourth-largest city.

Floyd, 46, grew up in Houston's Third Ward, one of the city's predominantly black neighborhoods. At 6 feet, 6 inches, Floyd emerged as a star tight end for Jack Yates High School and played in the 1992 state championship game in the Houston Astrodome. Yates lost to Temple, 38-20.

The white police officer who held his knee to Floyd's neck as he begged for air was arrested Friday and charged with third-degree murder and second-degree manslaughter. But many protesters are demanding the arrests of the three other officers involved.