Mayor of Houston Suburb Chosen by Pulling a Name From Hat

The race to be the mayor of a Houston suburb ended this week with the winner's name being drawn from a top hat.

Sean Skipworth and Jennifer Lawrence were vying to be the next mayor of Dickinson, but they each ended up with 1,010 votes after a runoff election last month and a recount earlier this week.

According to Texas law, a tie in a race for public office can be resolved by casting lots.

Skipworth became mayor after a ping pong ball with his name was pulled out of a hat during a ceremony Thursday that lasted about 10 minutes, the Galveston County Daily News reported. 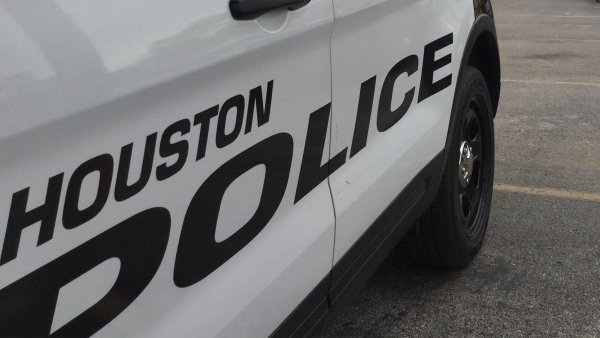 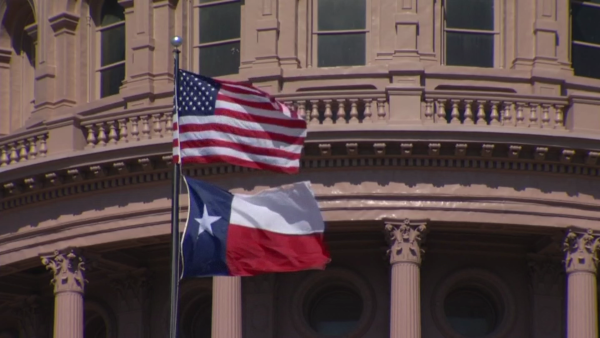 "I just thank everyone for coming out and voting," Skipworth said after he became mayor. "Literally, every vote counted."

Lawrence, meanwhile, said she trusted the process and believed the drawing "went how it was supposed to go," TV station KTRK reported.

"I've had dozens and dozens of people praying about this," she said. "I told Sean I would support him, and I will, and I think unity is the way to go to get stuff done."

Dickinson, located about 40 miles southeast of Houston, has more than 21,000 residents.