Man With Links to ‘Boogaloo' Movement Indicted in Texas

A 36-year-old man with apparent ties to a loose movement of right-wing extremists has been indicted in Texas on charges including the attempted capital murder of a peace officer.

Aaron Swenson was arrested in April by police in Texarkana, Texas, and accused of threatening to ambush and kill a police officer in a Facebook Live video. He was wearing a ballistic vest when officers took him into custody, and they found two loaded pistols and a shotgun in his car, according to a police report.

Swenson's Facebook page included references to the "boogaloo" movement, a network of gun enthusiasts who often express support for overthrowing the U.S. government, according to police and the Tech Transparency Project, which tracks technology companies. Hours before his arrest, police said, Swenson wrote a post under an alias saying "I feel like hunting the hunters." 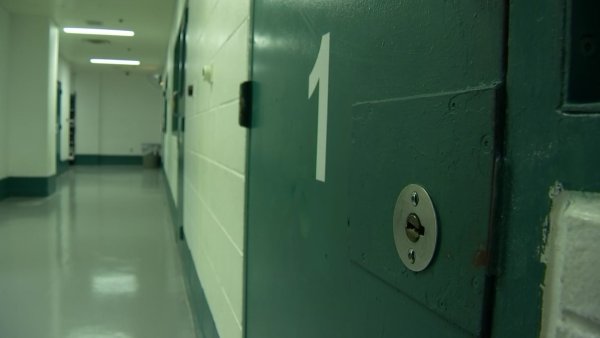 Swenson is being held at a jail in Texarkana, a city that straddles the Texas and Arkansas state line. A judge set his bond at $1 million Thursday, the Texarkana Gazette reported.

In arguing for a lower bond, Swenson's public defender, Deborah Moore, said he was attempting to "commit suicide by cop" and never pulled a weapon when confronted by police, according to the Gazette.

The "boogaloo" movement derives its name from the panned 1984 movie "Breakin' 2: Electric Boogaloo," which has become slang for any bad sequel. Three Nevada men arrested last month for alleged conspiracy to spark violence during recent protests in Las Vegas also have ties to the movement, according to prosecutors.