Man With Links to ‘Boogaloo' Movement Indicted in Texarkana

A 36-year-old man with apparent ties to a loose movement of right-wing extremists has been indicted in Texas on charges including attempted capital murder of a peace officer.

Aaron Swenson was arrested in April in Texarkana, Texas, and accused of threatening to ambush and kill a police officer in a Facebook Live video.

Police say he was wearing a ballistic vest when officers took him into custody. They found two loaded pistols and a shotgun in his car. 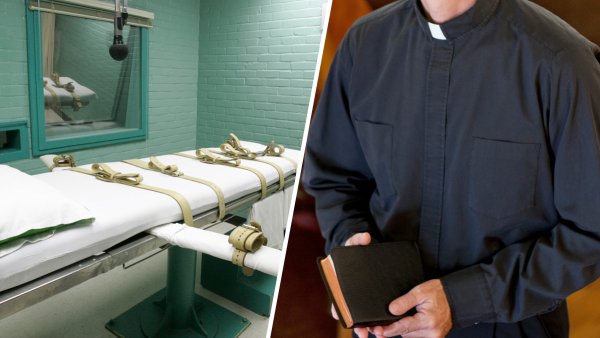 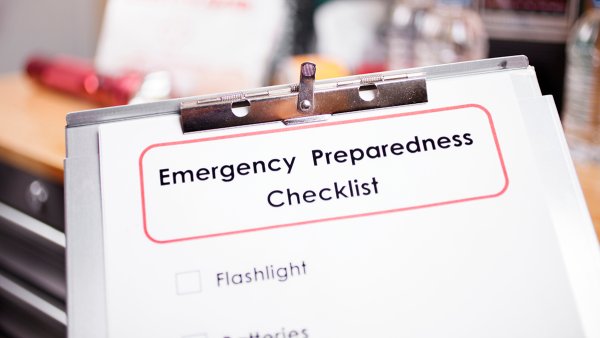 Stock Up on Emergency Supplies During Tax-Free Weekend

According to police and the Tech Transparency Project, a Facebook profile belonging to Swenson includes references to the "boogaloo" movement, a network of gun enthusiasts who support overthrowing the U.S. government.