Seven contractors were injured, four critically, when a storage tank at a petroleum facility in Texas exploded after catching fire Saturday morning, according to fire officials.

The fire began about 10 a.m. near a crude oil storage tank in Corpus Christi that was being cleaned and inspected, said Mark Calhoun, operations manager for Magellan Midstream Partners.

"As far as the cause, we don't really know just yet what happened, what caused the fire," Calhoun said. "We will absolutely fully cooperate with the investigation … and Magellan will also complete a thorough internal investigation as well."

A shelter in place order that was issued after the blast was lifted shortly before noon, and there were no other injuries or property damage and no air contamination, according to deputy Fire Chief Richie Quintero.

"Air monitoring was performed throughout this entire incident of which there was zero readings of concern on any types of gas or chemicals" at the site, Quintero said.

The fire was extinguished and firefighters left the site shortly after 2 p.m.
Texas Gov. Greg Abbott said in a statement that the state will provide emergency assistance as needed.

"The Texas Commission on Environmental Quality is monitoring air quality in the area, and the Texas Division Of Emergency Management is on the ground to provide support," Abbott wrote. "The state is ready to deploy additional resources to respond to this event and keep the community safe." 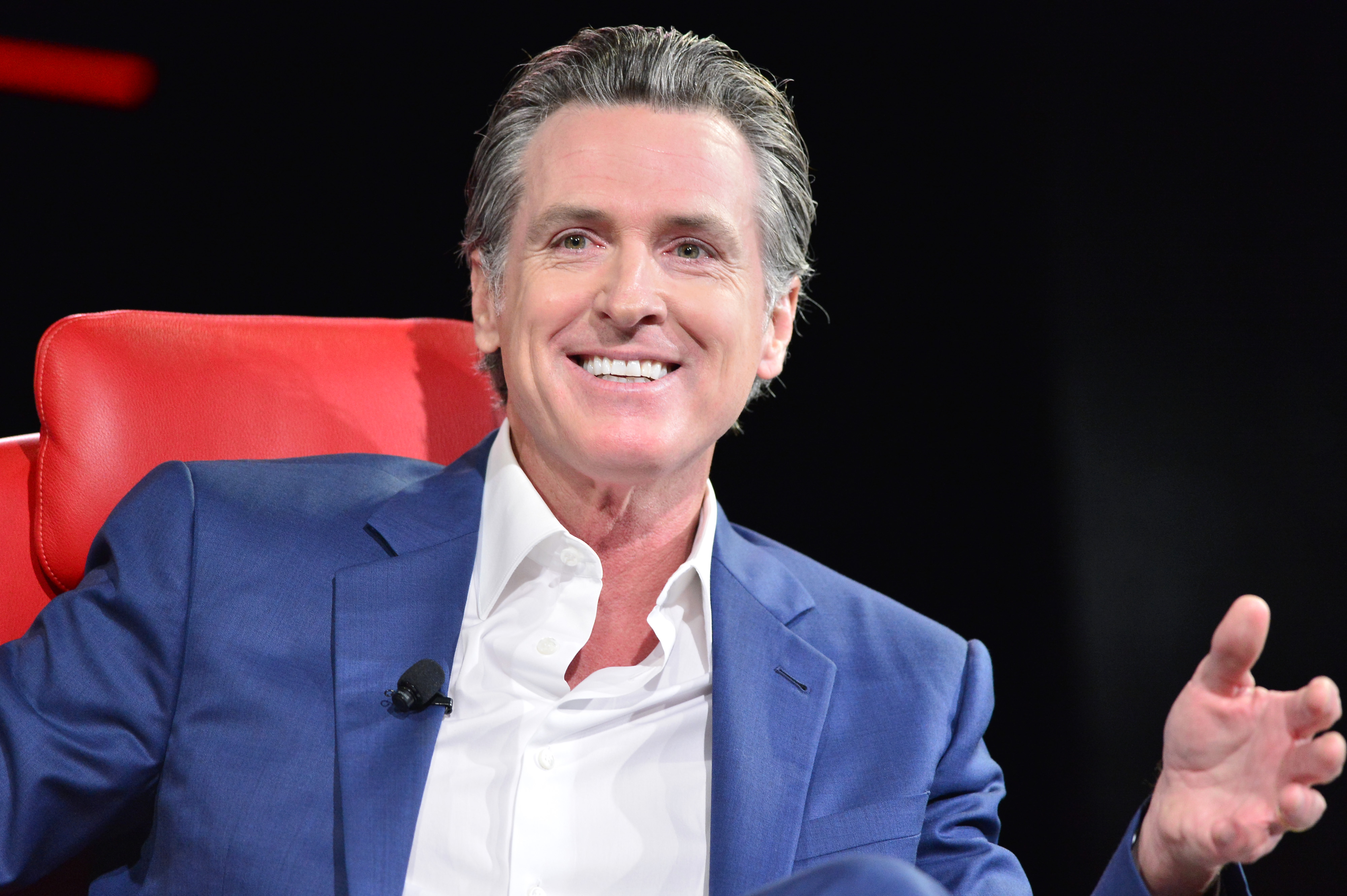 The region has seen multiple incidents this year. In September, natural gas began spewing from an unmanned platform off the coast of Corpus Christi. That platform is owned by Houston-based Magellan E&P Holdings Inc., which is not affiliated with Magellan Midstream Partners.

In August, four people were killed when a dredging vessel owned by Orion Marine Group hit a submerged propane pipeline in the Port of Corpus Christi, causing an explosion.

Port CEO Sean Strawbridge said the port was not affected by Saturday's explosion and, because plant is not on port property, the port will have no role in the investigation.

The Magellan plant has 60 storage tanks and a small refinery that was not affected by the blast, according to Calhoun.