Kansas State is trolling the state of Texas with "state champs" T-shirt after beating all four Texas teams they played in football in 2016.

The Wildcats finished the 2016 season with a 9-4 record, but went 5-0 against teams from Texas. 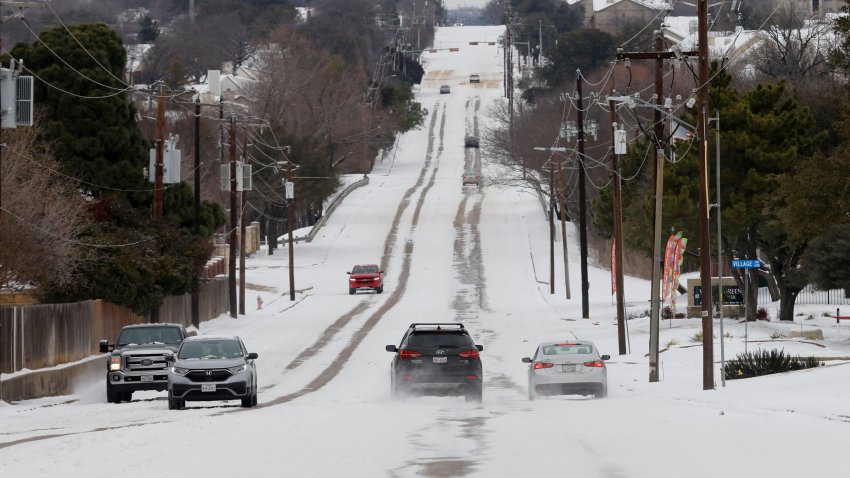 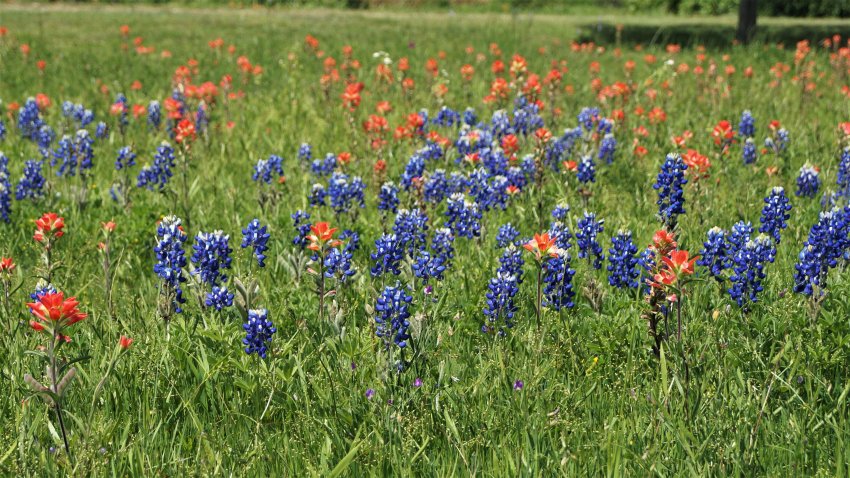 The Wildcats then drew a matchup with Texas A&M in the Texas Bowl Dec. 28 and beat the Aggies 33-28.

The school made a similar shirt after beating Baylor, Texas Tech, Texas A&M and Texas in 2011.