Justin Timberlake to Perform at U.S. Grand Prix in Austin

Justin Timberlake will perform race weekend at Formula One's only stop in the U.S.

Organizers of the U.S. Grand Prix announced Wednesday that the pop singer will perform on Oct. 21.

The Texas race got a major boost in 2016 from Taylor Swift's only concert of the year. Bobby Epstein, president of the Circuit of the Americas, says music artists see the weekend as a global stage and Timberlake "fits right in." 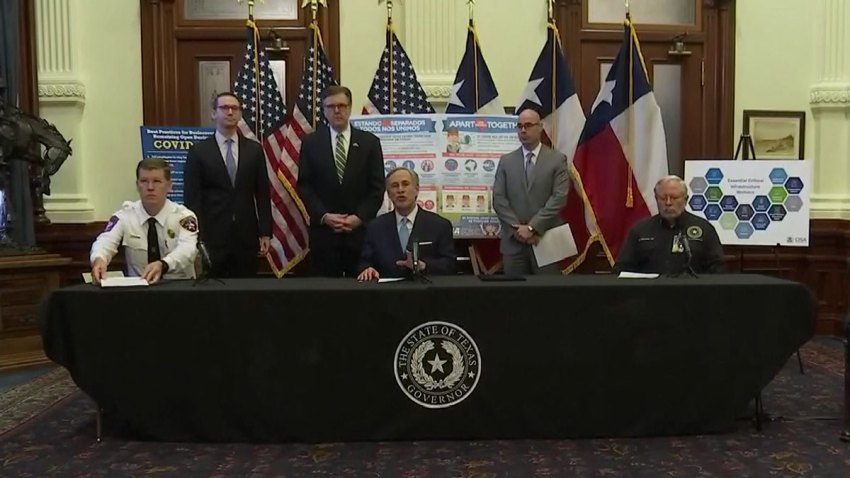 Gov. Abbott Extends Essential Protocols Through April; No School Until May 4

Timberlake is scheduled to perform after race qualifying. The U.S. Grand Prix is the following day.