The holiday celebrates June 19, 1865, the day troops freed the remainder of slaves in Texas — more than two years after the Emancipation Proclamation

Juneteenth could soon be designated a state holiday in Utah, thanks to a bill passed by the House on Wednesday.

The holiday would celebrate June 19, 1865, the day that federal troops freed the remainder of the enslaved population in Galveston, Texas — more than two years after the Emancipation Proclamation went into effect, the Deseret News reported.

“Juneteenth is considered a second Independence Day that has been celebrated for over 156 years in this country,” said HB238 sponsor Rep. Sandra Hollins, D-Salt Lake City, who also serves on a commission to promote diversity in Utah’s education system.

While the bill received overwhelming support, Hollins began her presentation to fellow lawmakers by addressing some concerns that had been expressed previously.

She said that some had asked why an emancipation celebration couldn’t take the place of Columbus Day — also known as Indigenous Peoples Day — rather than adding an additional holiday to the calendar. Hollins was unwilling to substitute that day, saying it would be “very disrespectful” to Indigenous peoples and Native Americans.

Although he said he has “absolutely no animosity” toward Juneteenth, Rep. Norm Thurston, R-Provo, said he was concerned with adding another state holiday because it could become another day that people can’t access government services, such as renewing driver’s licenses or applying for Medicaid.

“Utah state employees right now, if you look at the balance between pay and benefits and leave, we are low on pay and high on leave,” Thurston said. “So this exacerbates the problem that we have in competing for workforce. We’re giving them a benefit that is less valuable than the one we need to actually bring (more) people in.” 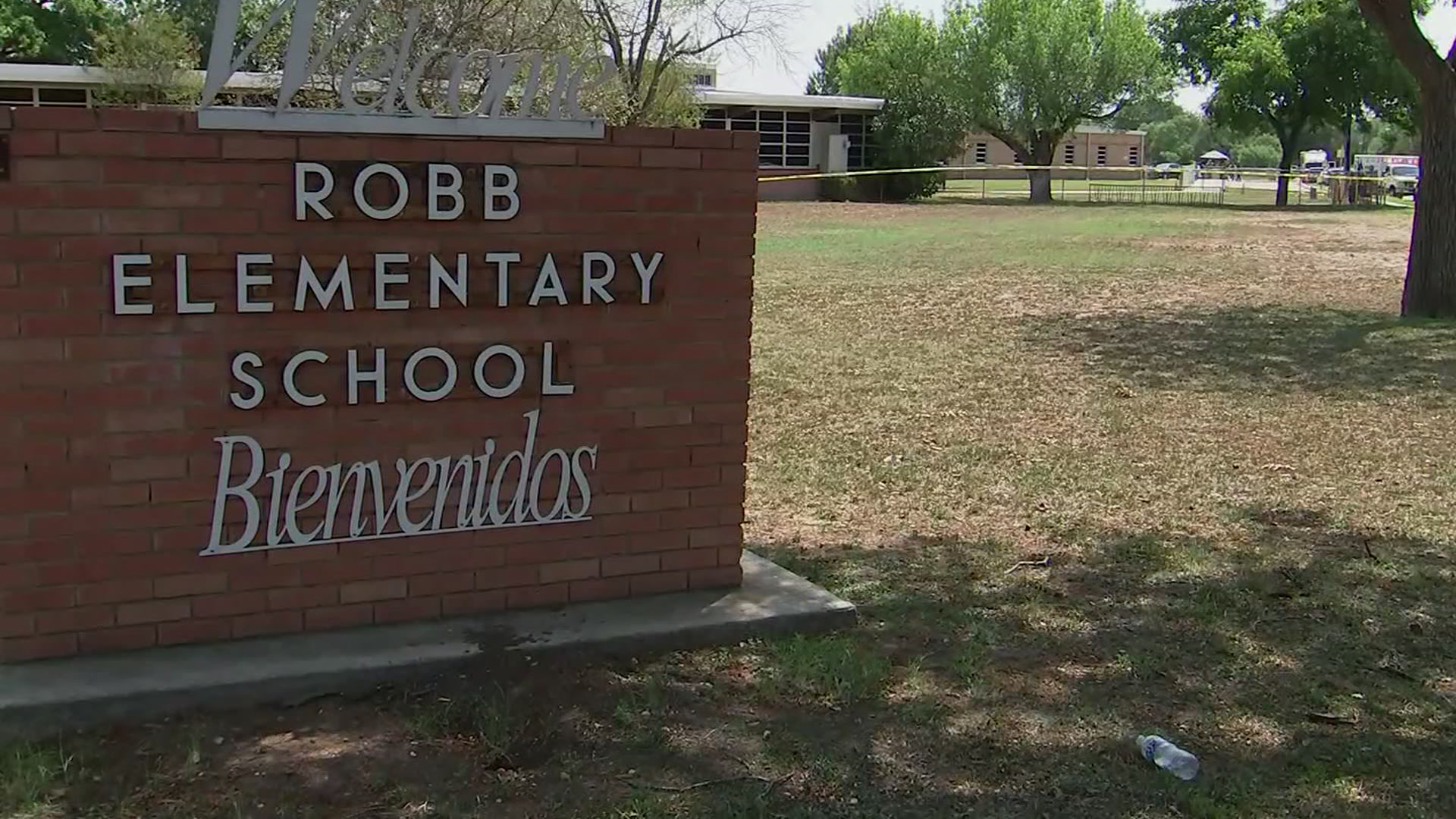 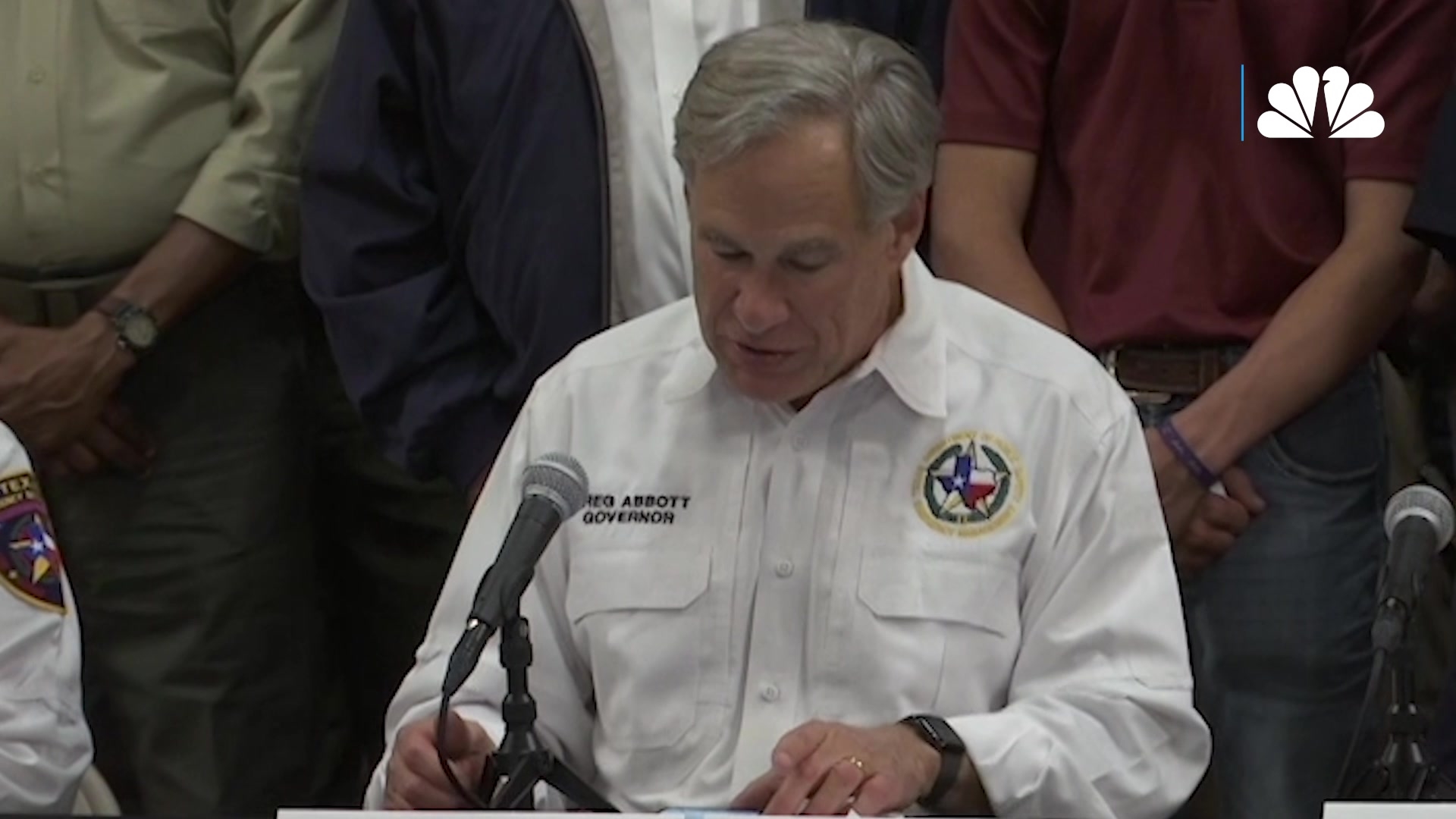 “I was going to stand and make a joke about how many people probably like when government is not working. But the reality is this. This is really important to me,” said Rep. Kera Birkeland, R-Morgan. “This matters a lot in a climate where we talk so much about, you know, critical race theory and what shouldn’t be taught to kids and what we acknowledge about our history. I think Juneteenth is a perfect example of what we need to acknowledge and remember and what can ... bring us together as people here who all want to celebrate freedom.”

Juneteenth National Independence Day was established as a federal holiday last year. Some Utah lawmakers said the holiday is a chance to celebrate the nation moving closer to its aspirations of equality.

“I believe that the sponsor also mentioned that it would be sort of a second Independence Day,” said Rep. Cheryl Acton, R-West Jordan. “And that is really what Juneteenth is because on the original Independence Day, not everyone gained their independence, but by Juneteenth, all Americans were free from bondage.”

Rep. Mike Winder, R-West Valley City, said the Declaration of Independence “set forth a check that wasn’t cashed for decades,” until the Emancipation Proclamation.

The time before Emancipation was a time in which “we were not living up to our ideals,” said Rep. Brady Brammer, R-Highland. He pointed out that some Americans were held as slaves for nearly three years after the proclamation was signed.

“We were falling short,” he said. “It’s the great sin of our country. ... It’s really worth celebrating that we took a step closer to the ideals that we’re trying to maintain and trying to have for our country.”

“When a country lives up to its ideals or really takes a big step in that direction, that should be celebrated,” Brammer continued. “And we should tell our children why we’re celebrating it, why that ideal is so important and let them know that sometimes we didn’t do things perfectly, but we are continuing to try to be better each day.”

In her closing remarks to the chamber, Hollins personally invited her fellow lawmakers to celebrate Juneteenth this summer, promising educational experiences, roundtable discussions and “some of the best ... cuisine you have ever had.”

HB238 passed the House 68-3 and will need to pass the Senate and be signed by the governor to go into effect.