Texas District Judge Bobby Galvan has denied a request made by Nueces County District Attorney Mark Gonzalez to withdraw the execution date of a death row inmate whose case had raised legal questions about the role of spiritual advisers in the death chamber.

On April 12, an order was signed establishing John Henry Ramirez's, 37, execution for Oct. 5.

Ramirez's execution had been put off multiple times before.

Recently, the U.S. Supreme Court agreed to review his challenge of state rules that would have prevented his pastor from laying hands and praying aloud during his execution.

Just two days after a death warrant was issued, Gonzalez asked for the order to be withdrawn, saying the execution date was mistakenly requested by his office.

"(I have) the firm belief that the death penalty is unethical and should not be imposed on Mr.Ramirez or any other person while (I occupy this) office," Gonzalez said. 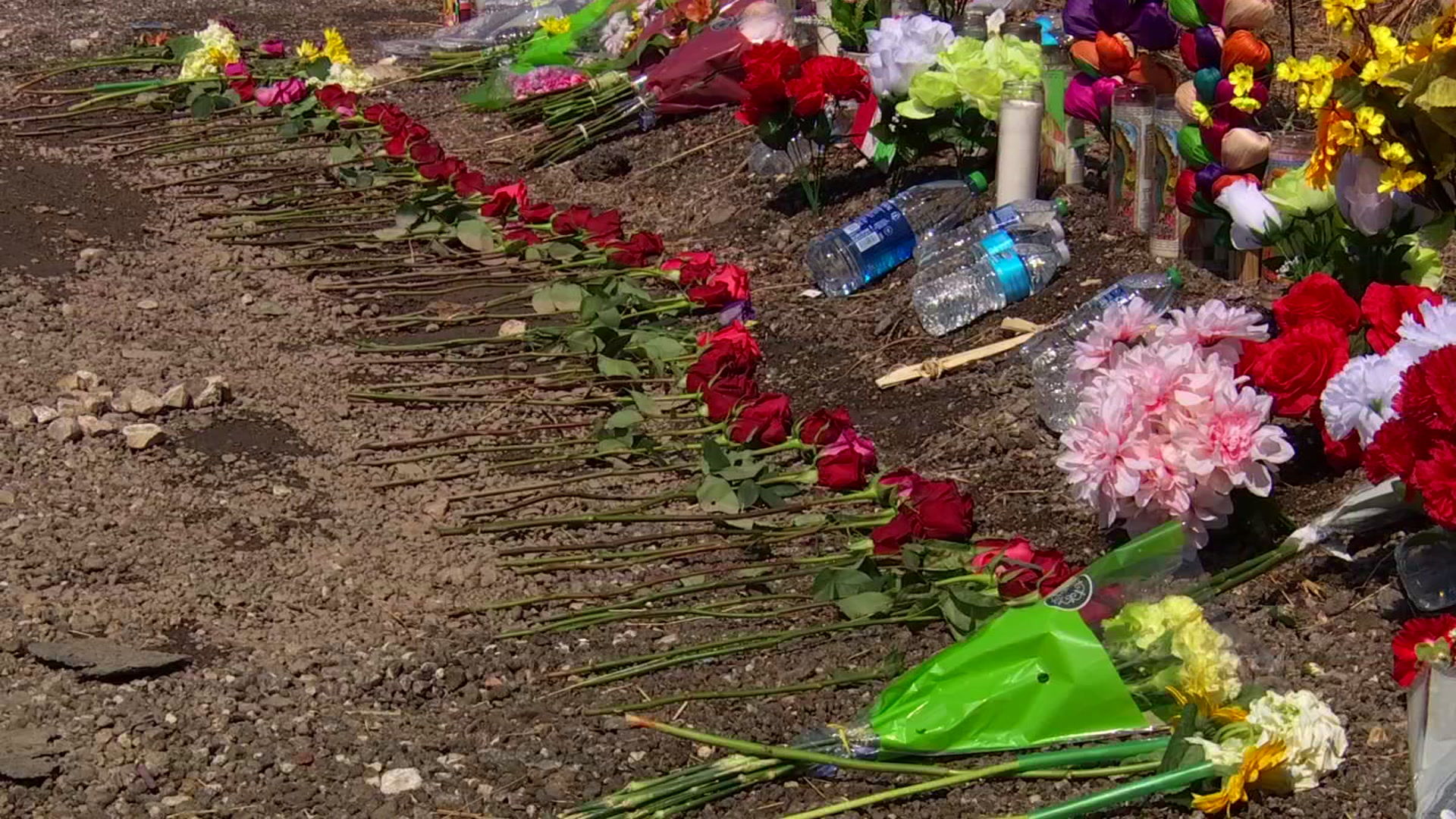 However, amidst a court hearing via Zoom on Tuesday, Judge Galvan stated that he believed Ramirez's case had reached a point where setting an execution date is warranted.

"So Mr.Gonzalez, I respectfully disagree with you. I'm not sure that I have the power to do so and for that reason, I'm not going to withdraw the warrant," Galvan said.

Ramirez is on death row for the murder of a Corpus Christi convenience store worker during a 2004 robbery. Ramirez stabbed Pablo Castro 29 times and robbed him of $1.25.

After the hearing, Ramirez's attorney, Seth Kretzer, said he and Gonzalez have planned to file a joint motion to appeal Galvan's decision to the Texas Court of Criminal Appeals, the state's highest court.

"It is unprecedented for a n unopposed/joint motion to withdraw a death warrant to be denied," Kretzer said.

During a roughly 20-minute Facebook live stream in April, Gonzalez told the public he believed the death penalty is one of the "many things wrong with our justice system...I don't feel that the government should have that power to put people to death."

In a letter from the Texas Attorney General's Office, they said that Gonzalez's "shifting ethical position" was not a legitimate reason to withdraw the order.

Ramirez's original execution was set for September 8, 2021, but the U.S. Supreme Court blocked his execution and agreed to take up his case to address the role of spiritual advisers in the death chamber.

In March, the court said states must accommodate the wishes of death row inmates who would like their faith leaders to pray during their time of execution.

After the high court's ruling, the Texas Department of Criminal Justice said it would grant requests in regards to spiritual advisers excluding those who pose security threats or are "outrageous."

JoDuring the hearing on Tuesday, Galvan questioned what would happen if he were to refuse a prosecution request to set an execution date.

"I could refuse, but I don't think I would have the authority to stop the execution," Galvan said.