A federal judge will decide whether the government bears some blame for the Nov. 5, 2017 shooting in Sutherland Springs that left 26 people dead.

Family members of some of the victims filed a civil lawsuit against the United States claiming the U.S. Air Force failed to enter Devin Patrick Kelley's court-martial, prison sentence, and dishonorable discharge in 2014 into the federal database used for background checks.

Attorney Jamal Alsaffar started his closing statements by stating the government is negligent and its actions failed to prevent Kelley from obtaining the weapons used in the massacre.

Kelley purchased four guns, including an AR-15-style rifle found at First Baptist Church, from licensed Texas and Colorado dealers over a four-year span.

He killed himself after the attack.

During closing arguments, defense attorney Paul Stern said even if Kelley was denied the purchases he would’ve found another way to get a gun. 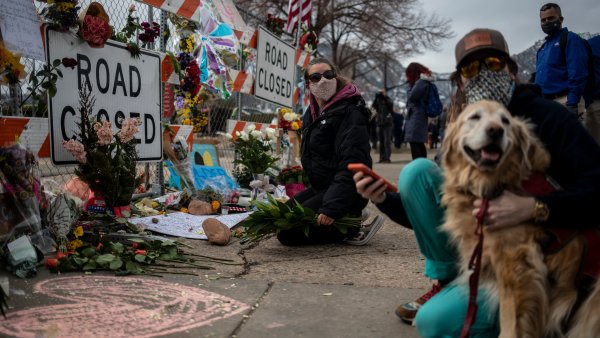 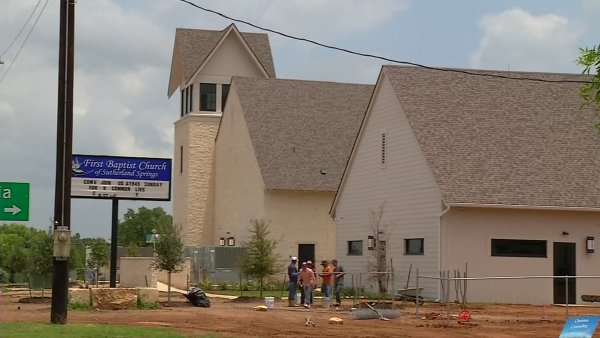 Pastor Frank Pomeroy, whose daughter died in the shooting, said that shouldn’t clear the government’s responsibility.

"Now, he could get it anyway, but at least it would have been a lot more difficult, maybe even stopped this," Pomeroy told KXAN-TV Tuesday.

Pomeroy did not join the lawsuit but said he understands why others did.

There is no set timeline for when U.S. District Judge Xavier Rodriguez will make a decision on the case.

If the Air Force is found liable, there will be another trial to determine damages. At that time victims and family members would testify.