With each basket worth a single point, Cruz topped Kimmel 11-9 in a two-hour one-on-one match they agreed to abbreviate Saturday at Texas Southern University after neither appeared capable of reaching 15 points and winning by two.

The Houston Chronicle described the matchup as "a slow-motion car-crash of half-court basketball." Speaking for both men, Kimmel said: "We apologize to the game of basketball." 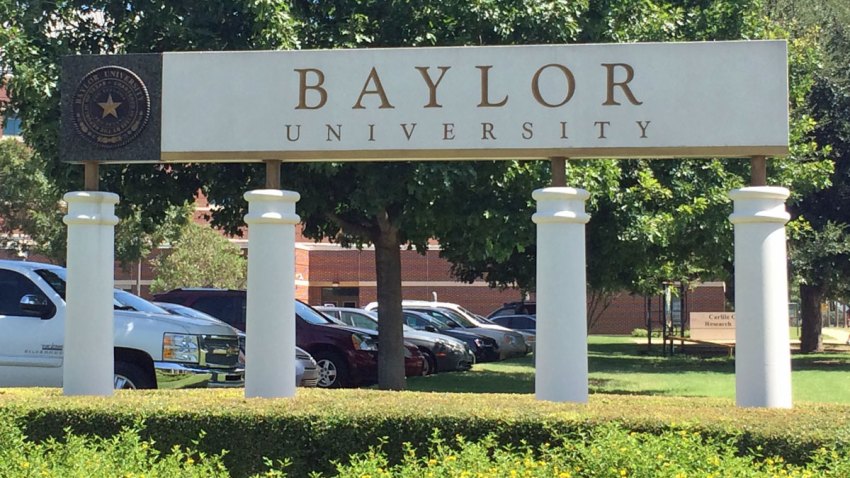 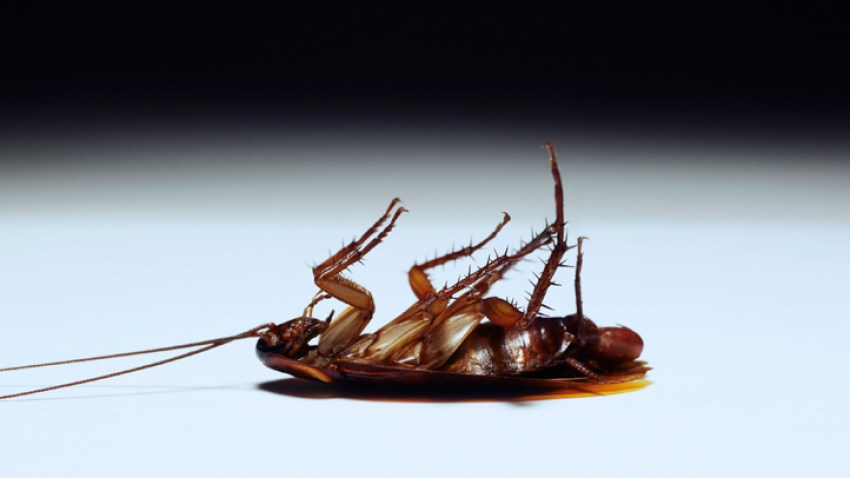 The game was born of a joke from Kimmel, who'd said the Republican senator resembled the ocean bottom-dwelling blobfish. Cruz responded by challenging Kimmel to a basketball game.