The Irving Police Department put out a cautionary message after one of its police cruisers was hit twice on an icy highway Thursday night.

The department put the message out on Twitter along with scary footage from an officer's body-worn camera.

The officer appears to be checking on damage, presumably from a collision with another vehicle, on the driver's side of his patrol SUV which was pulled over haphazardly on the shoulder.

The footage jumps forward about 4 minutes and the officer has taken a few steps back from the SUV to take a picture of the wreck. Just two seconds after he raises his phone to capture an image, a pickup truck towing a skid steer on a flatbed trailer jackknifes and slides into the SUV.

Calm despite the circumstances, the officer checks on the driver and passenger and instructs them to exit the truck before another vehicle loses control and crashes into it. 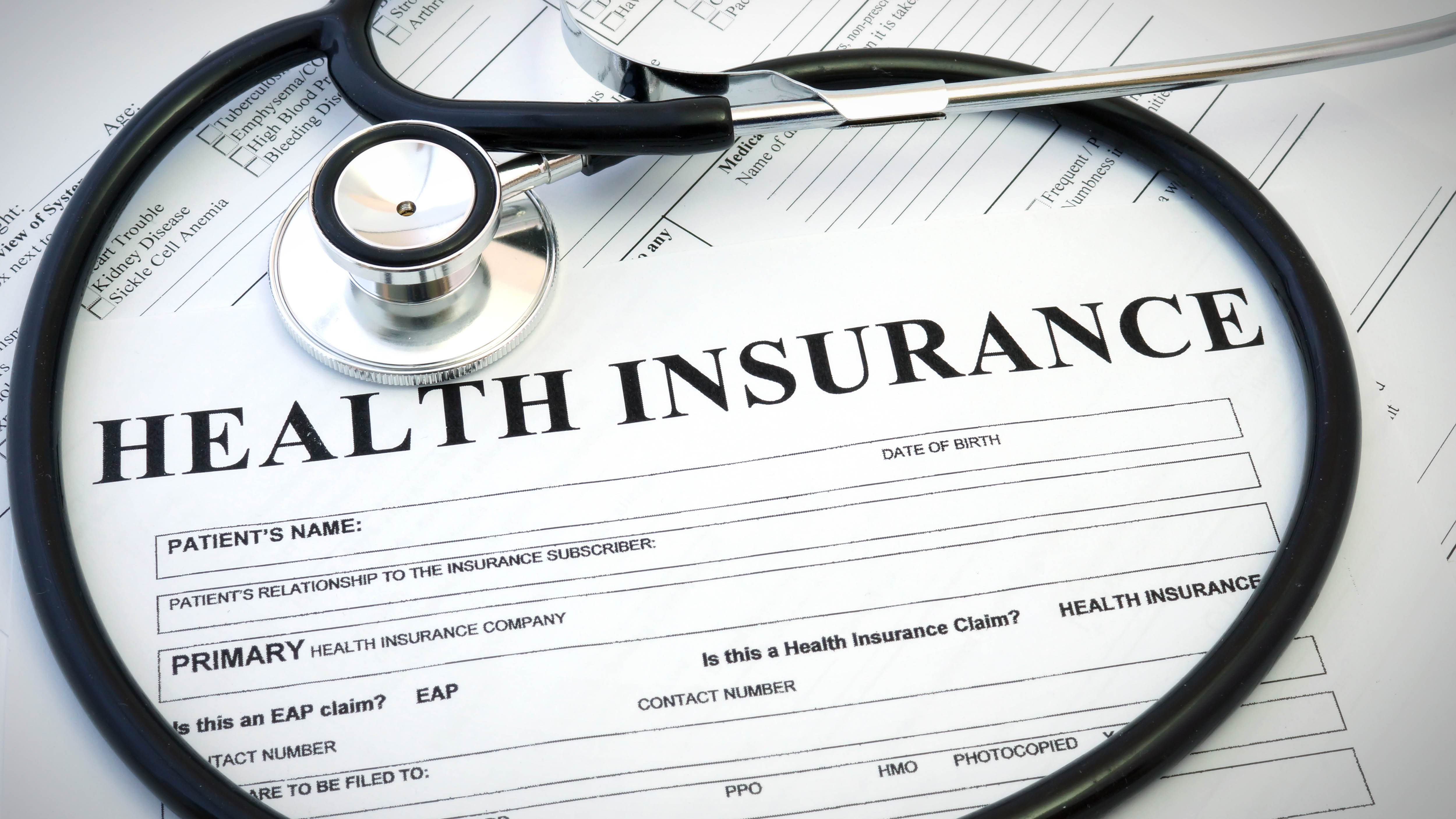 The officer and the passengers of the truck were not injured, according to IPD.

With overnight temperatures expected to fall below 0 degrees, IPD advised drivers that any water on the roadway will like freeze over.

"If you must drive, plan accordingly & give yourself extra time. #staysafe," IPD tweeted.