Since the old Big East rebranded as the American in 2013, the preseason favorite to win the conference has yet to do so outright. South Florida will try to buck that trend in 2017.

The Bulls return much of a team that finished 11-2 last season, including senior quarterback Quinton Flowers, a Lamar Jackson-type who put up numbers to rival the Heisman Trophy winner. 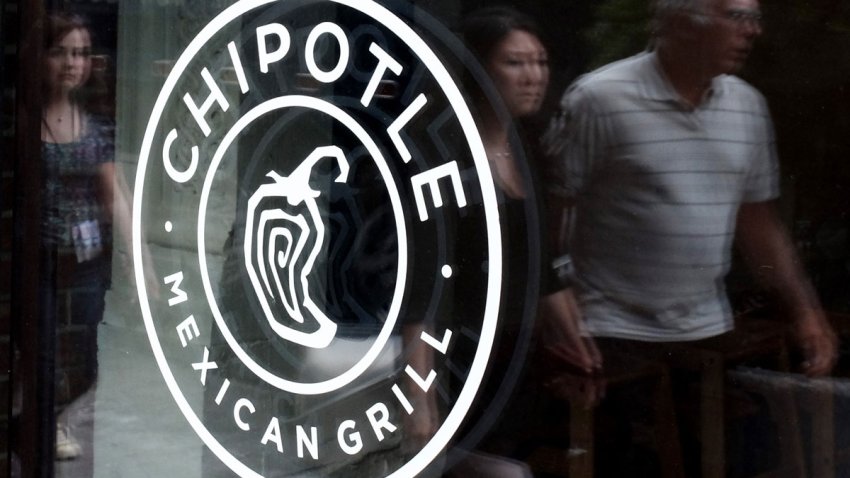 "You get this senior-led team. A lot of returners coming back. You got even higher expectations," Bulls linebacker Augie Sanchez said of USF, the overwhelming pick to win the AAC.

But we've seen this before. In 2013, Louisville and Teddy Bridgewater were the big favorites and lost out to Central Florida. Last season, there was talk of Houston and Greg Ward making a playoff run. The Cougars did not even win the AAC West Division.

Being the strongest conference outside the Power Five is good for AAC Commissioner Mike Aresco to push his Power Six agenda. It's not necessarily conducive to sending a team to a New Year's Six bowl game.

The Bulls finished second in the East behind league champ Temple last season. They will try to take the next step under the direction of a new leader. Willie Taggart left to become Oregon's coach. In came former Texas coach Charlie Strong, who has extensive ties in the state of Florida after years working in the Southeastern Conference.

"He's not coming in trying to change this whole program," Sanchez said.

There will be tweaks, though. Most notably, new offensive coordinator Sterlin Gilbert's spread offense is rooted in the Baylor system, which asks quarterbacks to make deep throws and emphasizes running between the tackles. How much it varies from Taggart's Gulf Coast attack, built to let the free-wheeling Flowers blossom, is one of the questions going into the season.

"I would say there's not a lot of changes," Flowers said.

Strong, who coached Louisville and Bridgewater, is one of five coaches starting new jobs in the AAC this season. None is facing more pressure to produce right away.

It is USF and that's pretty much it. The other East Division teams are in various states of rebuilding.

Memphis was the pick to win the division by AAC media, but a case could be made for Navy, Tulsa, Houston and even SMU. All could pose a threat to USF. The Bulls draw Houston and Tulsa at home out of the West late in the regular season.

-- Courtland Sutton, WR, SMU. The potential early round draft pick returned for his senior year after catching 76 passes for 1,246 yards in 2016.

-- Randy Edsall returns to Connecticut for a second stint coaching the Huskies. He'll try to clean up the mess left by fired coach Bob Diaco.

After Navy's Ken Niumatalolo, who has been coach of the Midshipmen for nine years, the next longest-tenured coaches in the AAC are Chad Morris of SMU and Philip Montgomery of Tulsa, both entering year three. Nobody has been around long enough to be on the hot seat. But Morris, Montgomery and Memphis coach Mike Norvell could be the next AAC coaches that Power Five schools try to lure away.