A Houston police officer shot and killed an armed assault suspect on a transit bus Tuesday after the man beat a security guard and fled with her gun, police said.

The episode began about 2 p.m. when a man attacked a security guard outside a downtown business and fled with her handgun, Police Chief Art Acevedo said. Meanwhile, a Houston port police sergeant had just dropped off his personal vehicle for servicing and was walking to a nearby bus stop when the guard told him of the attack, Acevedo said.

A witness on a bicycle approached and told the sergeant that he had seen the beating and saw the suspect flee on foot and board a nearby transit bus. The bus, which already had the driver and three passengers aboard, was evacuated immediately, leaving the suspect alone. 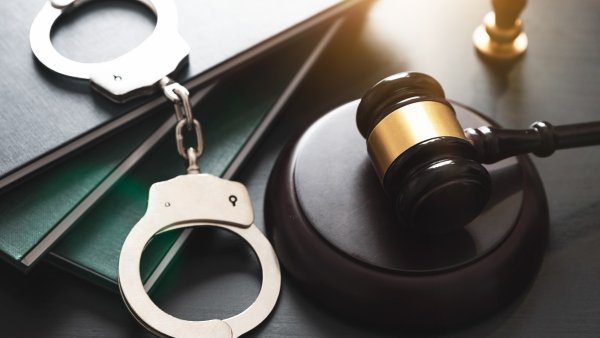 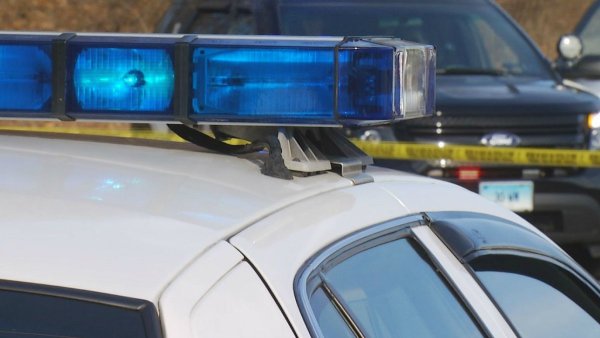 The sergeant boarded the bus, confronted the man and ordered him to show his hands. Instead, the man reached for the gun and was shot dead, Acevedo said. No one else was injured.

The officer, who is an 18-year veteran of the police force, was not equipped with a radio or body camera. However, the bus had a security camera that was expected to have captured the shooting, Acevedo said. The officer has been placed on administrative duties pending an investigation.