Chased by officers, the pair disappeared into the city's network of storm drains, police say

Police were called at about 7:30 p.m. to a report of a burglary at the Museum of Fine Arts in River Oaks, police Lt. Larry Crowson said. The museum told KTRK-TV a man and a woman entered the Bayou Bend exhibit through a basement window, triggering the burglar alarm.

Officers saw two people run out of the building and into a motorboat waiting along the banks of Buffalo Bayou, which snakes through the center of the city and runs adjacent to the museum.

Police units spread out across bridge overpasses on either end of where the pair was last spotted, Crowson said. A video posted on social media showed a police helicopter circling the area.

A dive team joining the pursuit spotted the pair hiding inside the boat next to a culvert along the bayou, Crowson said. The two then jumped out of the boat and into a nearby drainage tunnel.

Patrol officers and a K-9 unit entered the drainage canal to chase the two but resurfaced a short time later after losing radio contact with other officers, Crowson said.

No one was hurt and no artwork was taken, the museum posted on Twitter Wednesday evening.

So far no arrests have been made.

Investigators are hoping the boat is registered with Texas Parks & Wildlife, which can help track down its owner. 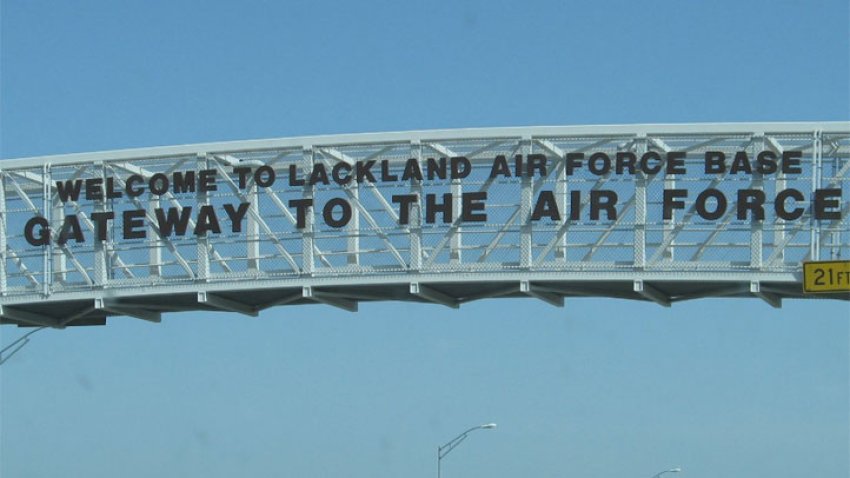 U.S. Department of Health and Human Services 7 mins ago 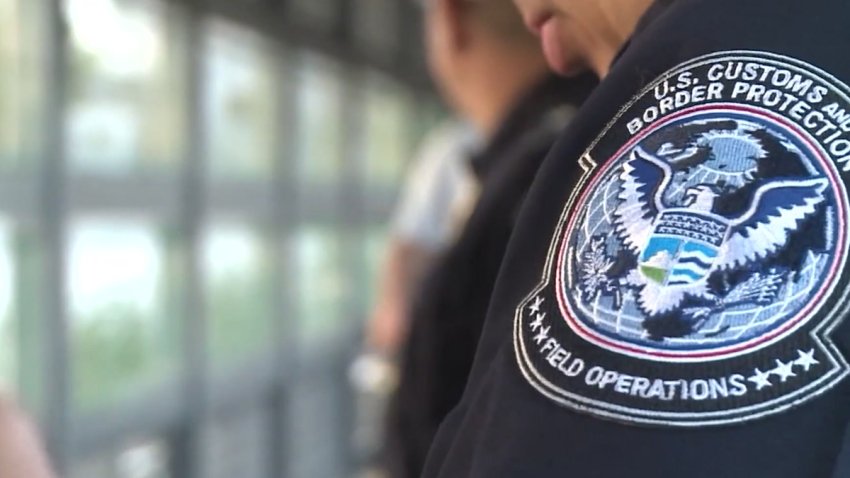 According to its website, the Bayou Bend Collection and Gardens has "one of the finest showcases of American furnishings, silver, ceramics, and paintings in the world."