Houston's mayor and others say they will work to provide assistance to residents whose homes were damaged after a massive explosion at a warehouse that killed two workers and injured 20 others.

Mayor Sylvester Turner on Saturday walked through the impacted neighborhoods in northwest Houston and spoke with residents who were cleaning up after Friday's explosion. Cleanup and repair efforts continued Sunday.

"These people's lives have been devastated by the Houston explosion. We are not going to forget about them," Turner said. 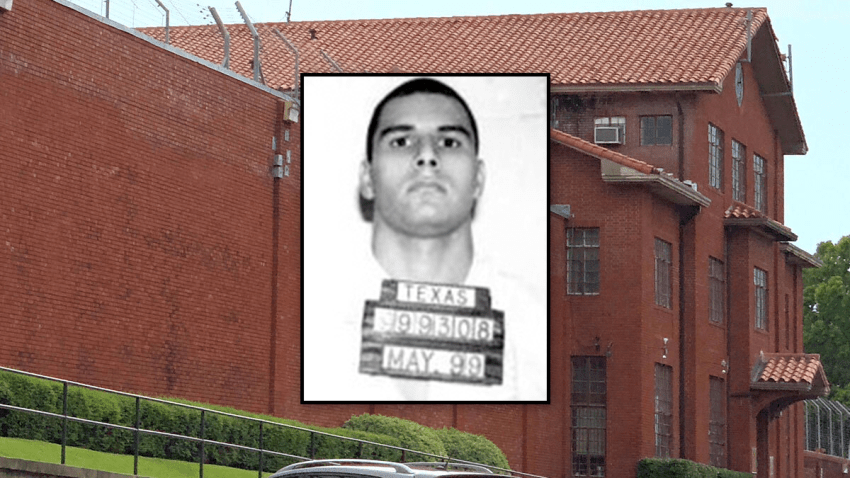 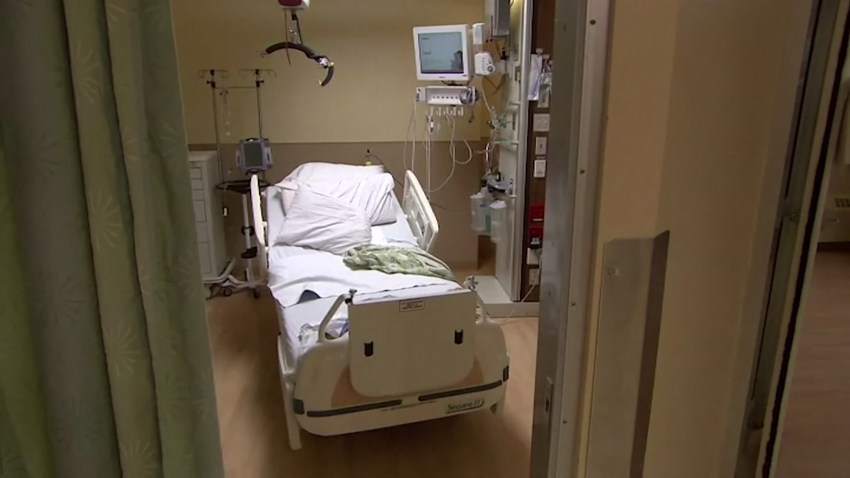 The explosion happened about 4:30 a.m. Friday inside a building at Watson Grinding and Manufacturing, which makes valves and provides thermal-spray coatings for equipment in various industries, authorities said. Employees Frank Flores and Gerardo Castorena were killed.

In a statement released Saturday, Castorena's family said, "It's with a heavy heart that we had to say goodbye to a loving father, son, brother, and friend yesterday morning. We do ask for privacy as we grieve during this time. Thank you all to those for your kind words and support as we get through this difficult time."

Authorities say an additional 20 people were injured -- two other warehouse workers and 18 others from neighboring homes and businesses. The explosion's cause is being investigated.

More than 200 homes in surrounding neighborhoods were damaged as the force of the blast shattered windows, knocked down ceilings, bent garage doors and moved some homes off their foundations.

Dozens of volunteers were out helping residents on Saturday.

More than 80 of the volunteers were from Restore Houston, a network of area churches dedicated to assisting families whose homes were damaged from flooding during Hurricane Harvey in 2017.

"We'll be doing some work on homes, boarding up windows, tarping some roofs, but more importantly we'll be loving on our neighbors and making sure they are aware that they are not alone in this," Josef Klam, a pastor with Chapelwood United Methodist Church, told the Houston Chronicle.