Four students suffered minor injuries Tuesday after a firework was ignited inside a Houston-area high school cafeteria, according to law enforcement officials.

About 700 students were in the cafeteria at Klein Forest High School in Klein, Texas, around 1 p.m. when someone set off the firework, said Justin Elbert, assistant director of communications with the Klein school district.

"A lot of students were in the area when it happened," Elbert said. About 3,400 students are enrolled at the high school, north of Houston.

A student has been detained and investigators are looking for other possible suspects, said Klein school district police chief David Kimberly. Officials used security footage to locate the student, who could face disciplinary action from the school district as well as criminal charges. 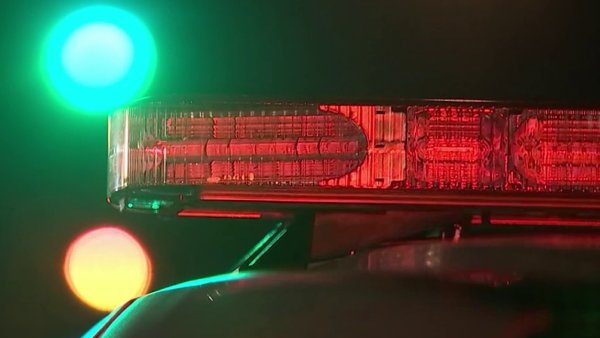 The firework had been placed in a secondary container when it was set off, Kimberly said.

A couple of the students were injured by the firework while the others were hurt as they tried to run away and tripped or fell, said Harris County Fire Marshal Laurie Christensen.

Elbert said the injured students were evaluated and then released to their families.

"We're also very grateful for the students here who train and unfortunately have to train on these types of events. But they did exactly what they were supposed to do," Christensen said.

Officials were trying to determine what kind of firework was ignited. Elbert said nothing caught on fire due to the firework being set off.

The Harris County Sheriff's Office's SWAT team and bomb-sniffing dogs were sent to the school.

Classes at the campus were dismissed early due to the incident and all after-school activities were canceled, Elbert said.

The school district said students would not be returning to the building on Tuesday and officials would work with students and staff to get them their personal property at a later time.