Expect Wednesday and Thursday to be late nights at the Texas House of Representatives, as Thursday is the last day for votes for the House to vote on bills.

One bill getting a lot of attention is a bill to end the use of red light cameras in Texas. Legislation that would eventually do that passed the House, but an amendment was added that would allow cities and municipalities to continue to use the cameras until their contracts with the camera companies end.

On the other hand, a piece of legislation that does not appear to be moving any further in the house is a 1 cent sales tax increase. It was originally supposed to come up Tuesday, but it did not. The Democratic caucus united against it.

There have been several bills related to medical marijuana this session. 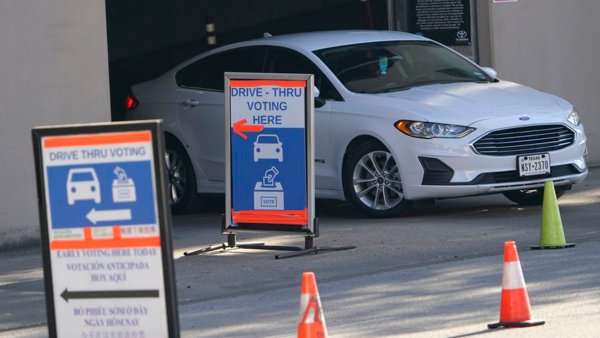 Two sessions ago, Rep. Stephanie Klick (R-North Richland Hills) introduced a bill that would allow the prescription of CBD oil with traces of THC in it for patients with intractable epilepsy. This session, the definition includes epilepsy, multiple sclerosis and spasticity. The Senate will decide if the bill moves forward.

While Wednesday is the last day for House members to vote on their own bills, they can continue to vote on bills sent to the Senate. The legislature has just a few weeks left. The 86th session ends May 27.