The nation’s largest pediatric hospital has announced it has stopped gender-affirming therapies after Texas Gov. Greg Abbott ordered the state’s child welfare agency to investigate reports of gender-confirming care for kids as abuse.

Texas Children’s Hospital, located in Houston, announced that its decision to stop such hormone-related prescription therapies was made after it reviewed Abbott’s order, which came when Republican Attorney General Ken Paxton last month released a nonbinding legal opinion that labeled certain gender-confirming treatments as “child abuse.”

“The mission of Texas Children’s Hospital is to create a healthier future for all children, including transgender children, within the bounds of the law ... This step was taken to safeguard our health care professionals and impacted families from potential criminal legal ramifications,” the hospital wrote in a statement released Friday. 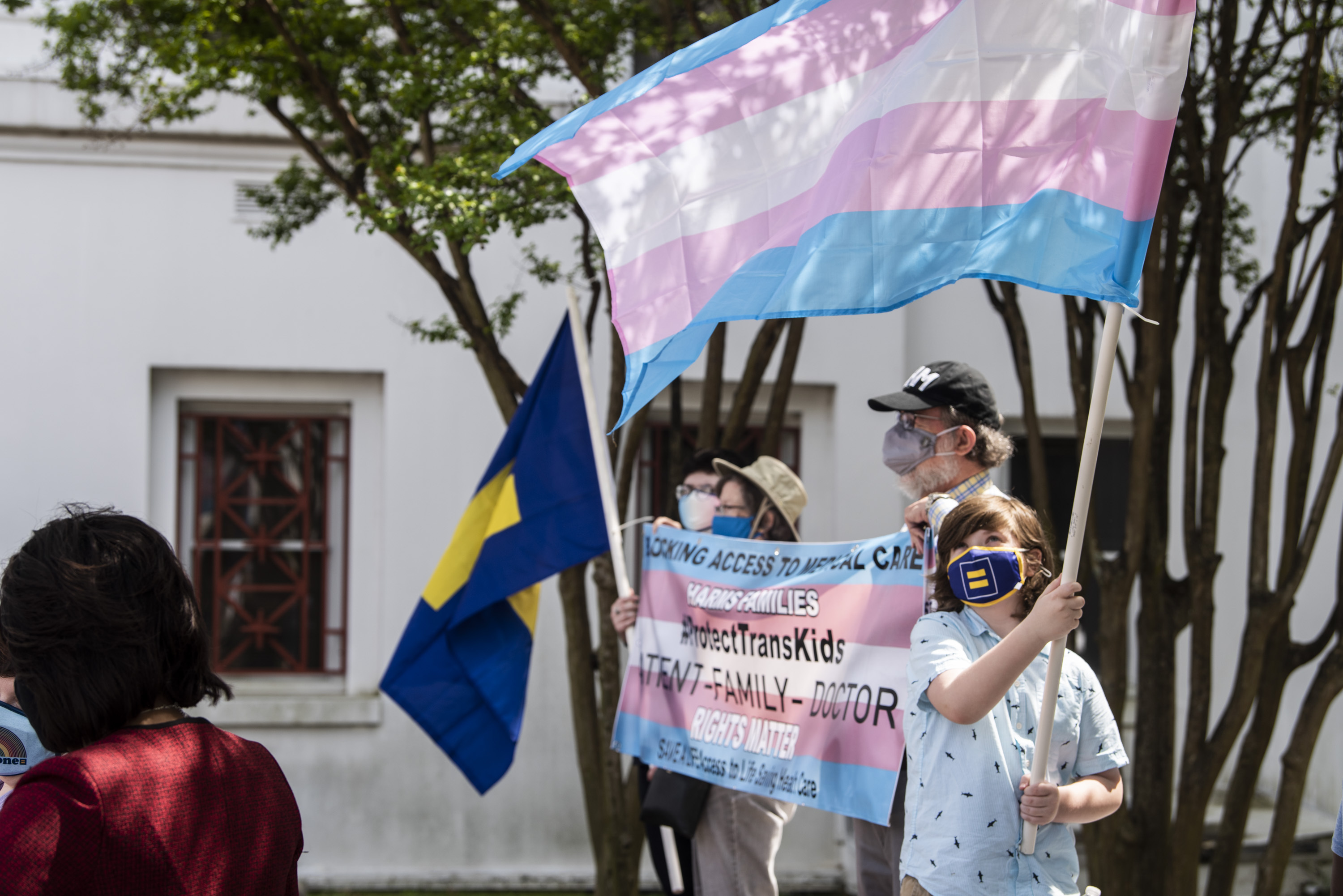 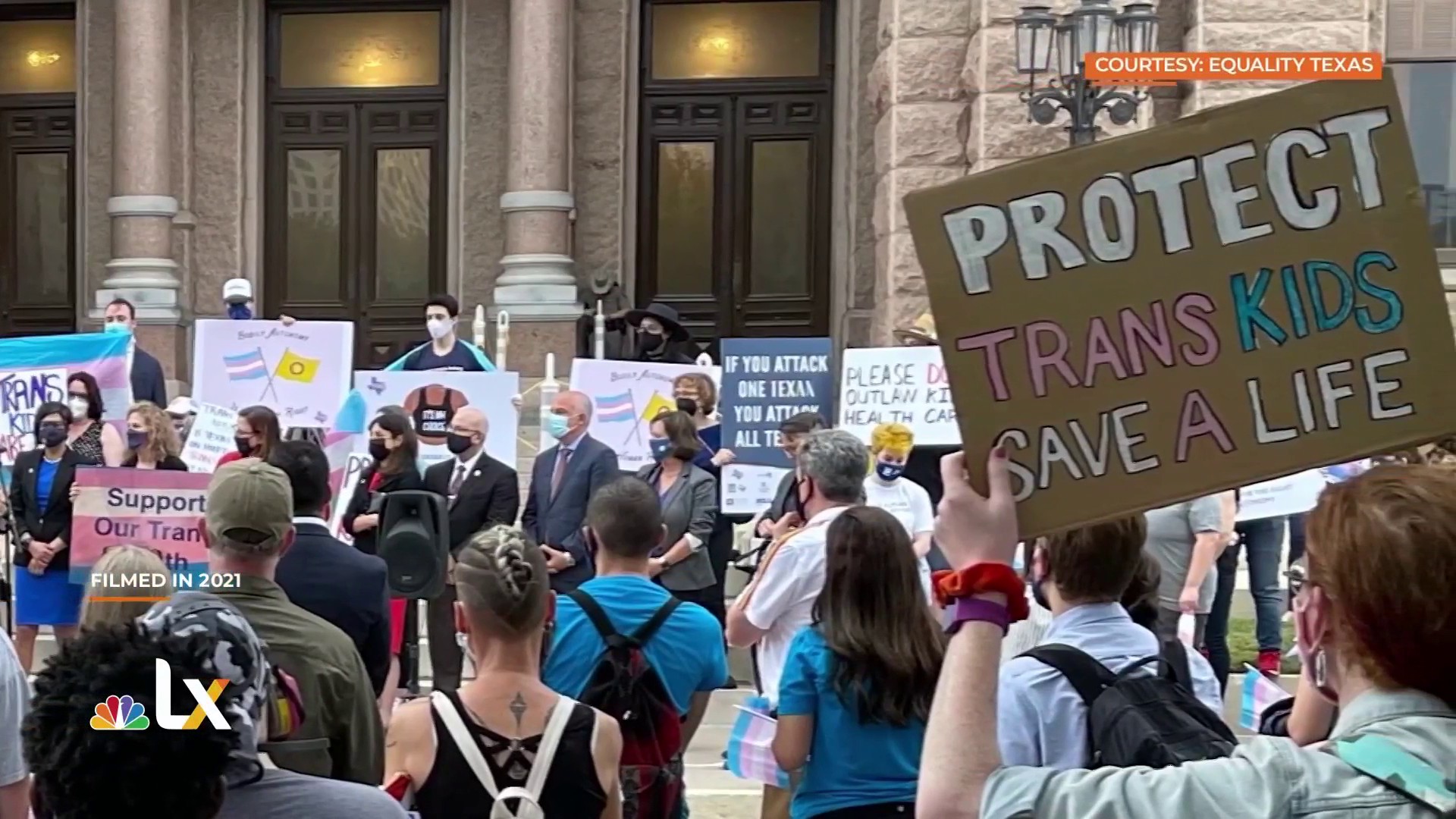 LGBTQ Group Says Texas Leaders Are ‘Legislating Us Out of Existence'

Civil rights and medical groups as well as parents of transgender children have been highly critical of Abbott and Paxton over the order, calling it cruel and an attempt to tear families apart.

The Republican governor’s directive and Paxton’s opinion go against the nation’s largest medical groups, including the American Medical Association, which have opposed Republican-backed restrictions on transgender people filed in statehouses nationwide.

Last week, a judge issued a temporary order halting the investigation by the Department of Family and Protective Services into the parents of a 16-year-old transgender girl. The American Civil Liberties Union and Lambda Legal, which advocates for LGBTQ civil rights, sued the state on behalf of the teen.

Paxton’s office is appealing the ruling. The appeal stays a hearing District Judge Amy Clark Meachum had scheduled for March 11 on whether to issue a broader temporary order blocking enforcement of Abbott’s directive.

President Joe Biden on Wednesday condemned Abbott’s directive and announced steps his administration was taking to protect transgender youth and their families in the state.